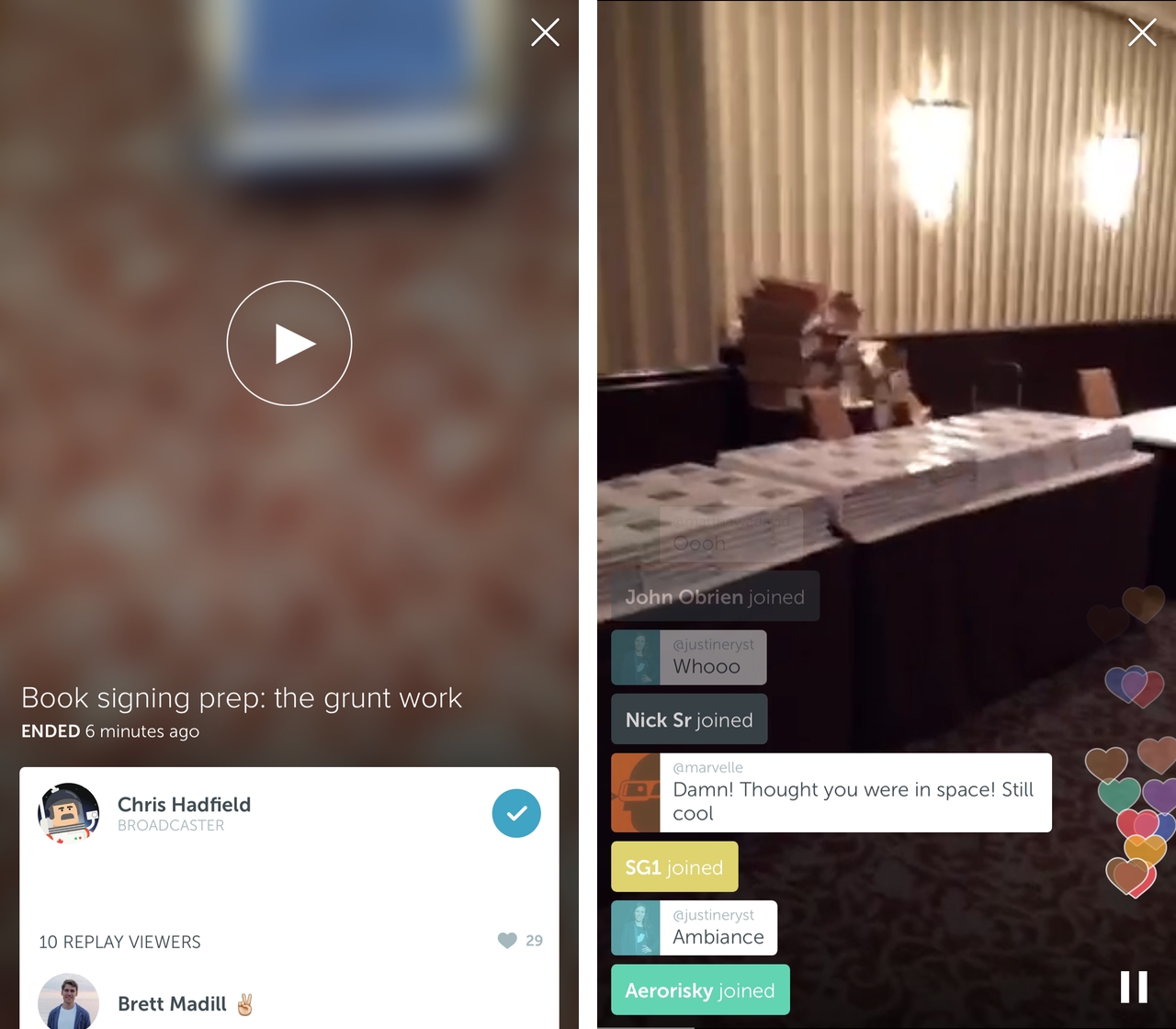 Today, Periscope celebrated its first year of existence by releasing new statistics regarding its service, specifically that over 200 million broadcasts have been created and over 110 years of live video have been watched every day on iOS and Android. The “time watched” metric, which represents the total amount of time spent watching live broadcast, has dramatically increased. Seven months ago the company indicated it was seeing over 40 years worth of video watched per day.

Unfortunately, Periscope did not give an update of how many users it currently has, but noted that the usage “reaffirms that you [its users] are a part of something bigger.”