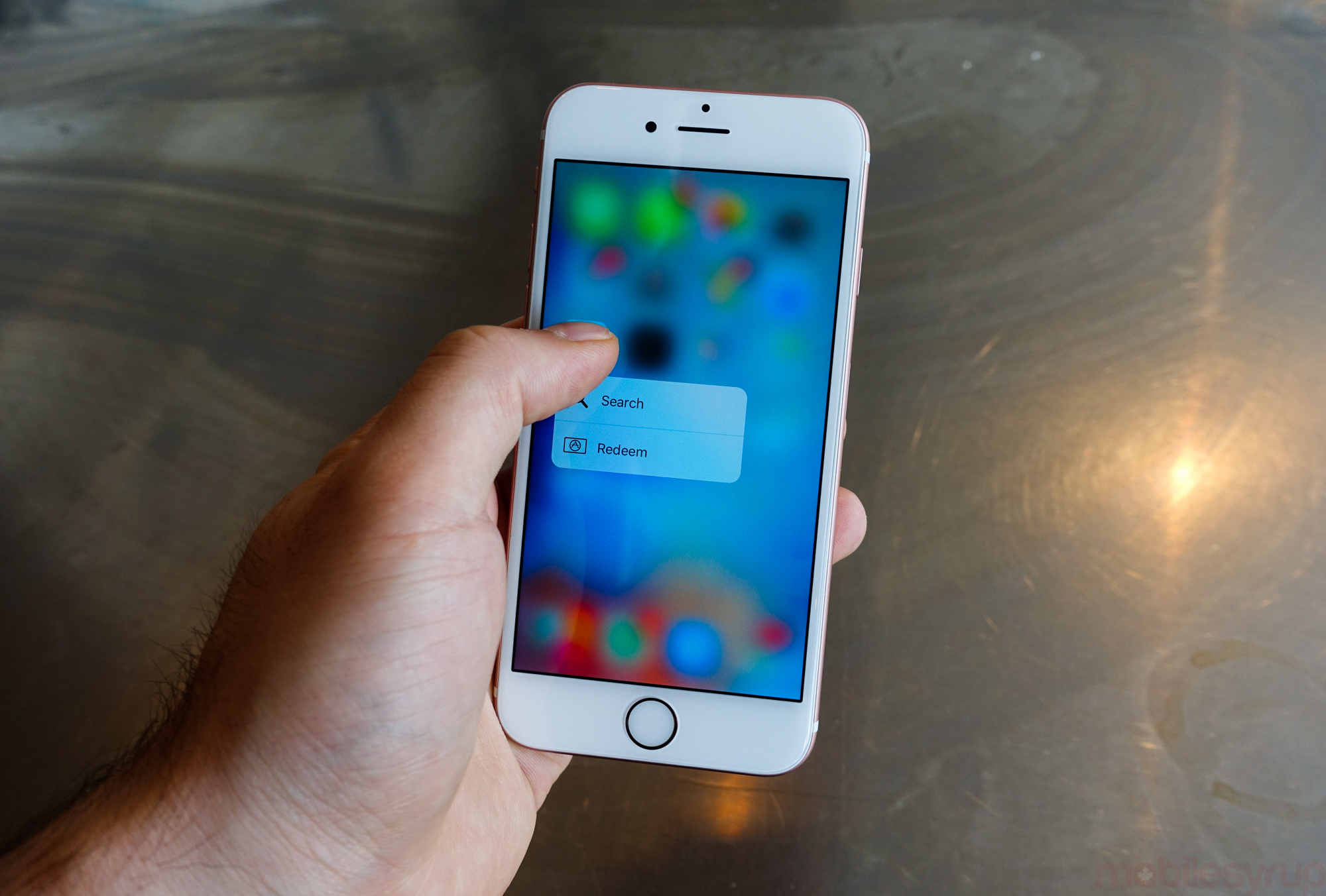 Apple today seeded the fourth beta release of iOS 9.3 to public testers. The new update adds a number of enhancements to iOS 9.3 before its official release next month.

Despite the incremental increase in version number, iOS 9.3 is set to be a meaningful upgrade to Apple’s mobile operating system. Among several other planned feature additions, the update adds a new Night Shift mode, which is Apple’s answer to desktop apps like f.lux, and 3D Touch shortcuts on the iPhone 6s and 6s Plus for the Weather, Settings, Compass, Health, App Store, and iTunes Store apps. In addition, the Notes app will add support for TouchID, allowing users to secure their memos using their fingerprint.

iOS owners who are part of the public beta program will receive a notification that the update is available over-the-air.

Related reading: Why iOS 9.3 is such a big update for the iPhone and iPad