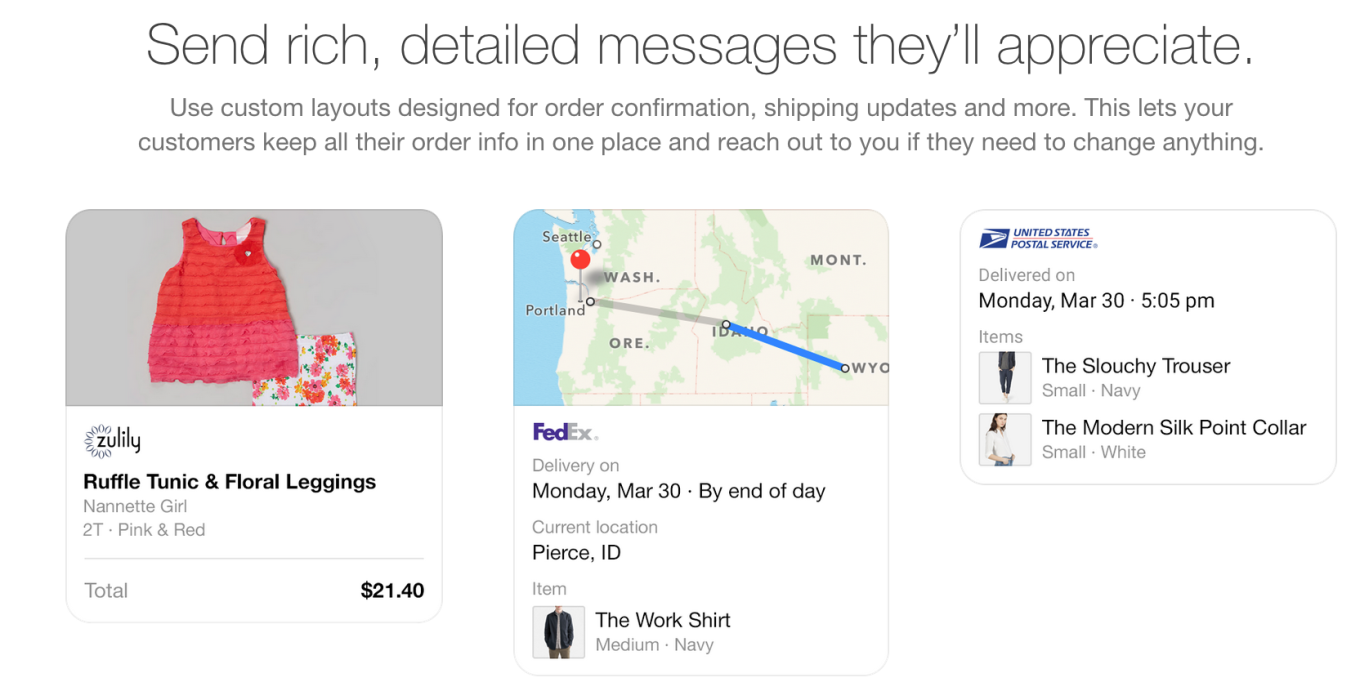 However, the company is always looking for new ways to earn even more money, and the social network apparently has plans to utilize Facebook Messenger for this purpose.

According to a leaked document received by TechCrunch, Facebook is preparing to integrate sponsored messages into its messaging service. While several businesses are already using Messenger as a customer service portal, formalizing this arrangement will apparently begin sometime in the second quarter of this year.

The service will reportedly only allow advertising-related messages to be sent to users who’ve already interacted previously with a company. Since the channel is already a way companies can communicate with customers for free, there will obviously be limits or rules regarding how and when companies will pay for messages to customers.

If Messenger becomes a way businesses and customers feel comfortable communicating, this could be a massive shift for customer service, especially if the new short URLs of the form fb.com/msg/(page-name) become popular (go and try that URL with “Rogers“).

In January, Facebook announced that Messenger has over 800 million users.