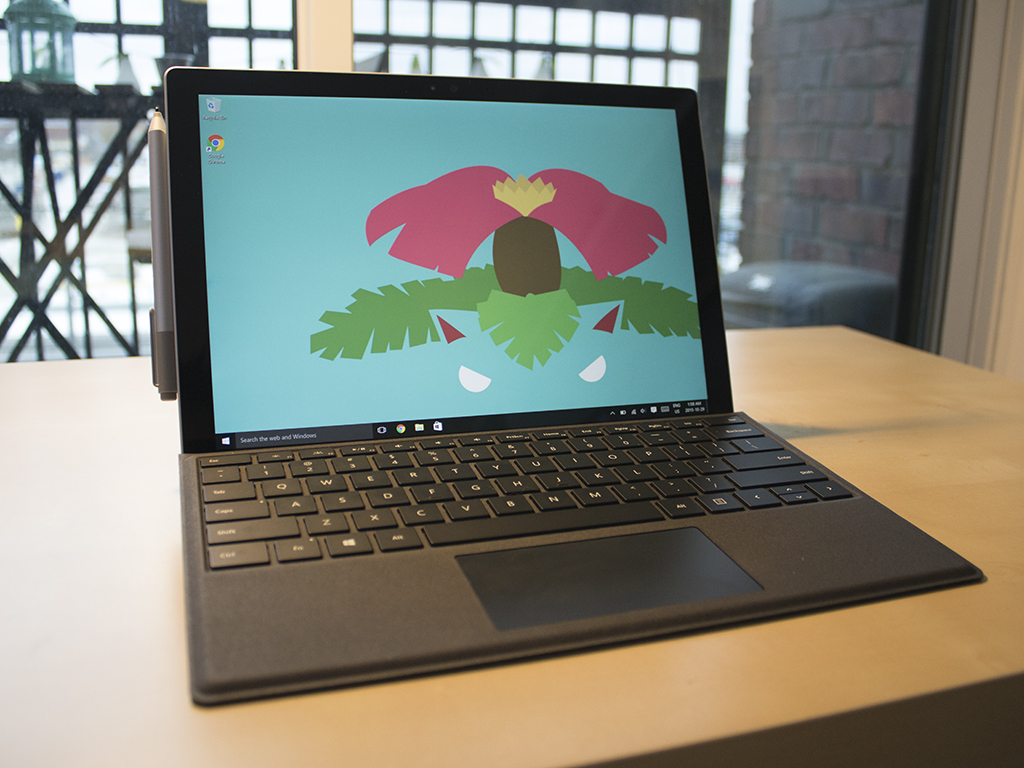 As predicted, Microsoft’s Lumia line continue to struggle, selling just 4.5 million devices in the quarter. On the other hand, its Surface laptop/tablet hybrid, along with cloud and server growth, helped the company balance the revenue lost from offering Windows 10 to customers for free.

Microsoft says sales of the Surface Book and the Surface Pro 4 played a significant role in driving overall Surface sales to a 29 percent increase and revenue of $1.35 billion USD. On the smartphone side of things, Microsoft’s Windows Phone revenue fell 49 percent year over year. The company’s 4.5 million Lumia smartphones sold in the quarter compared to 10.5 million during the same period a year ago.

Despite Windows 10 debuting just 10 months ago, Microsoft still experienced a six percent decline in sales through its OEM partners. However, this fall isn’t as negative as last year’s 13 percent decrease.

On the gaming side of things, Microsoft says that its Xbox Live monthly subscriber user base grew 30 percent year-over-year to 48 million. However, Xbox hardware revenue declined because of lower Xbox 360 sales, though the company did not provide specific numbers. Microsoft also did not reveal how many Xbox One consoles it sold this quarter.