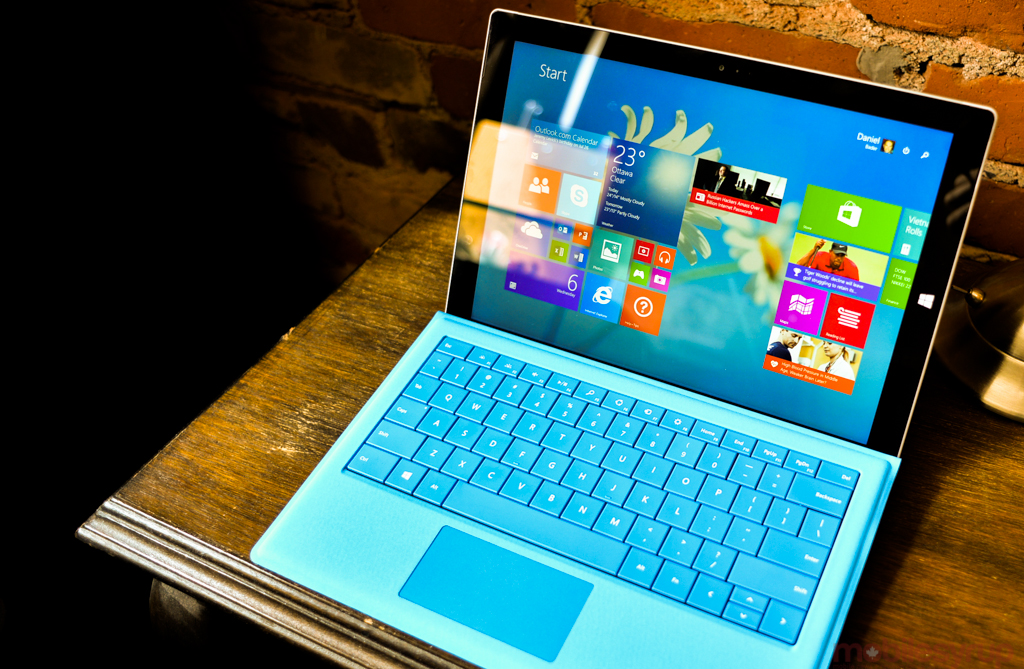 The recall affects Surface Pro, Surface Pro 2 and Surface Pro 3 units bought in Canada prior to March 15, 2015. The company will provide owners of those devices with a free power cord replacement.

For those who don’t remember when they bought their Surface Pro, there are a couple of easy ways to spot if your cord is one of the ones affected by the recall. The first is to look at the cord itself. With the older model, there’s an abrupt transition between the cable and the plug that connects to the power source. More definitively, you can see if your device is affected by the recall by checking its serial number against the company’s database. 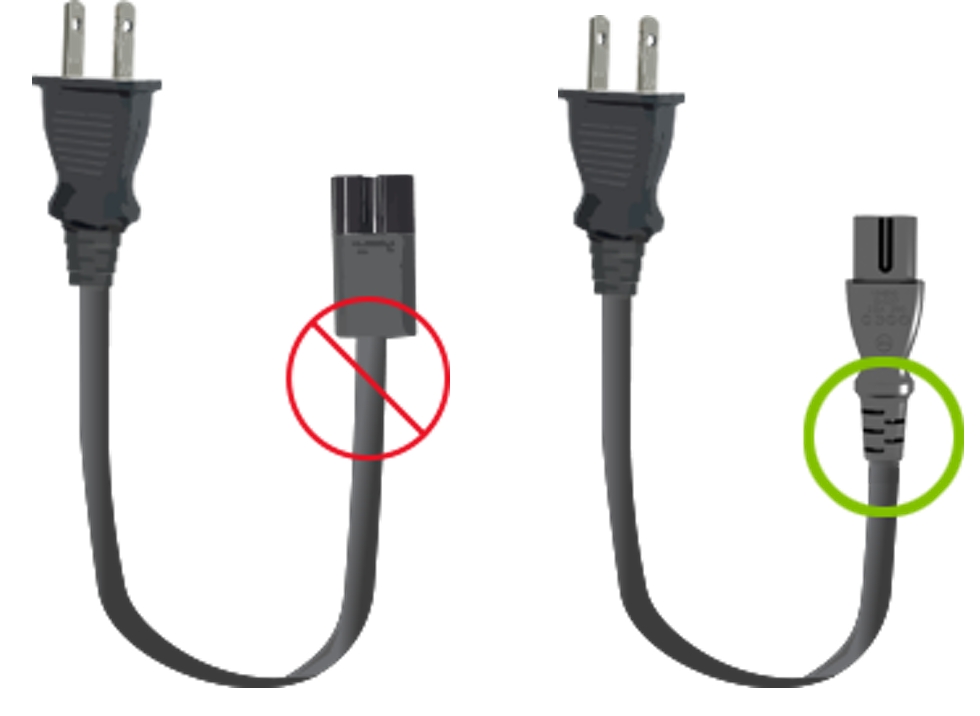 In a statement issued to The Verge, a Microsoft spokesperson said the company is recalling the cord over an overheating issue that is affecting a small number of Surface Pro devices.

“While there are no reports of serious injury, a small number of our customers have reported this issue and we are taking action to address by making free replacement cords available to all eligible customers,” said the spokesperson.