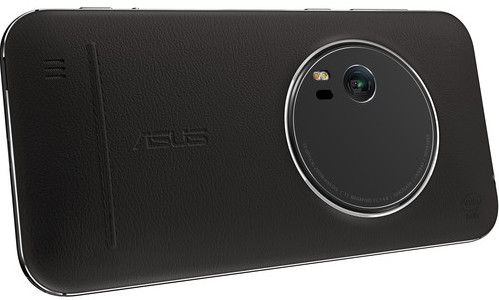 Announced more than a year ago at CES 2015, the Asus ZenFone Zoom, the first Android device to feature an optical zoom lens, is finally available to purchase in North America, though Canadians will have to jump through some hoops to acquire this new camera-focused smartphone.

Set to be sold exclusively through New York-based camera superstore B&H Photo Video, the ZenFone Zoom will retail for $399 USD. The unlocked smartphone begins shipping on February 1st, and, as with all B&H orders to Canada over $99 USD, free shipping is included. Given that the phone is coming from the U.S., however, there is a customs fee.

One option is to pay the fee ahead of time through B&H’s customs clearance package, which costs $56.04 USD. All told, with the current exchange rate, Canadian consumers can expect to pay about $664 for the privilege of owning this unusual smartphone. 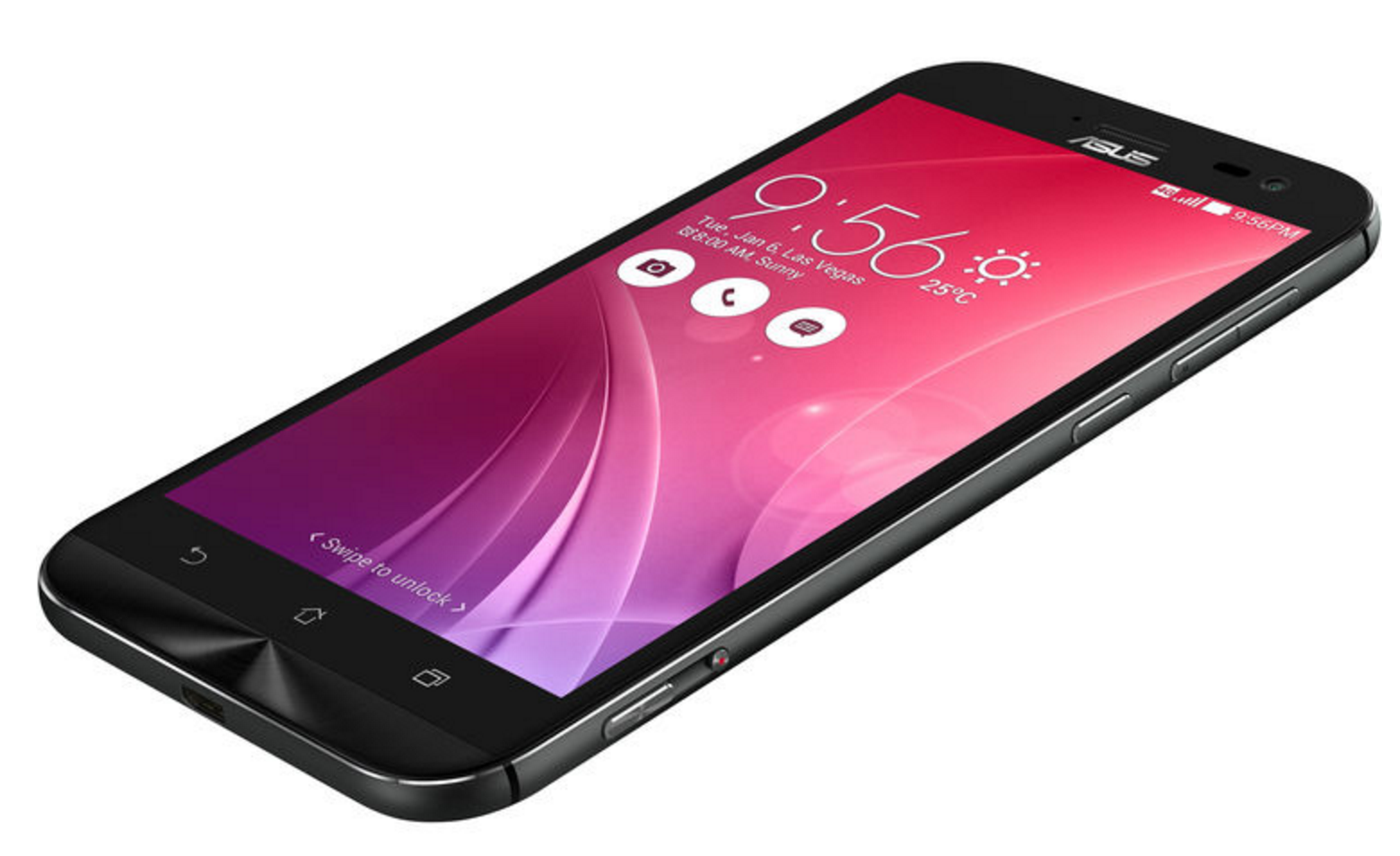 All things considered, that’s not a bad price given the Zoom’s spec sheet. The 5.5-inch smartphone comes with a 1080p display, an Intel quad-core Z3580 processor, 4GB of RAM, a 3,000 mAh battery and 64GB of storage. If those 64GB aren’t enough, there’s also a microSD slot for additional storage. On the software front, the device runs an unfortunately-aging Android 5.0 Lollipop, and Asus has not committed to updating it to Marshmallow anytime soon.

The phone’s LTE modem is compatible with all the major networks in Canada, including Bell, Telus and Rogers, as well as more regional networks like MTS, SaskTel and Videotron.

Of course, almost anyone who buys this phone will do so because of its camera optics, not specs. On that front, the Asus ZenFone Zoom is an interesting piece of tech. The Hoya designed lens has a 35mm equivalent focal length of 28mm to 84mm and a variable aperture between f/2.7 and f/4.8, allowing smartphone photography enthusiasts to get pretty creative with their compositions.