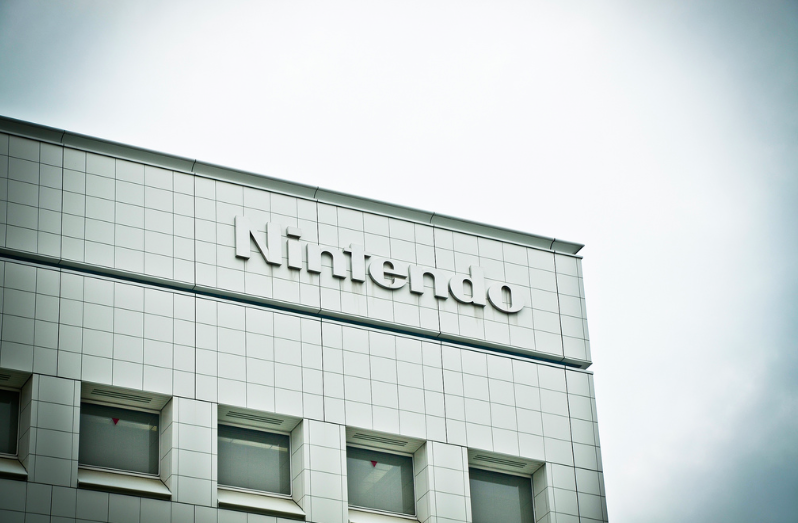 In an interview with Time, Nintendo of America President Reggie Fils-Aime explained how the Japanese gaming giant wants to go beyond porting already release entries in its core franchises to mobile. Fils-Aime echoes thoughts discussed by other Nintendo executives in past interviews, saying that when it comes to mobile, Nintendo wants to take its iconic characters and use them in inventive ways that makes sense in the context of mobile.

“Play games, watch videos, conceptually go to Universal Studios, the thought process is that this is a more robust and sticky way for you as a consumer to interact with all things Nintendo,” said Fils-Aime in the Time interview, explaining that the company’s new My Nintendo membership service will track user activity related to Nintendo products and games.

“Our strategy is not to port games developed for our dedicated systems to smart devices as they are,” Nintendo’s U.S. president told Time in the interview. “We have to develop new software experiences that give people the opportunity to interact with Nintendo IP and that matches the play style and control of smart devices. ”

“So what we’ve been working at is development of apps that feature Nintendo IP in a meaningful way for mobile platforms. We understand that this may feel different. And that’s O.K. Doing things differently isn’t something we shy away from. And we’re confident we can deliver ‘surprise and delight’ within the profile of mobile devices just as well as we do with dedicated portables or home consoles,” said Fils-Aime.