Ford is working on ride-hailing services and autonomous vehicles 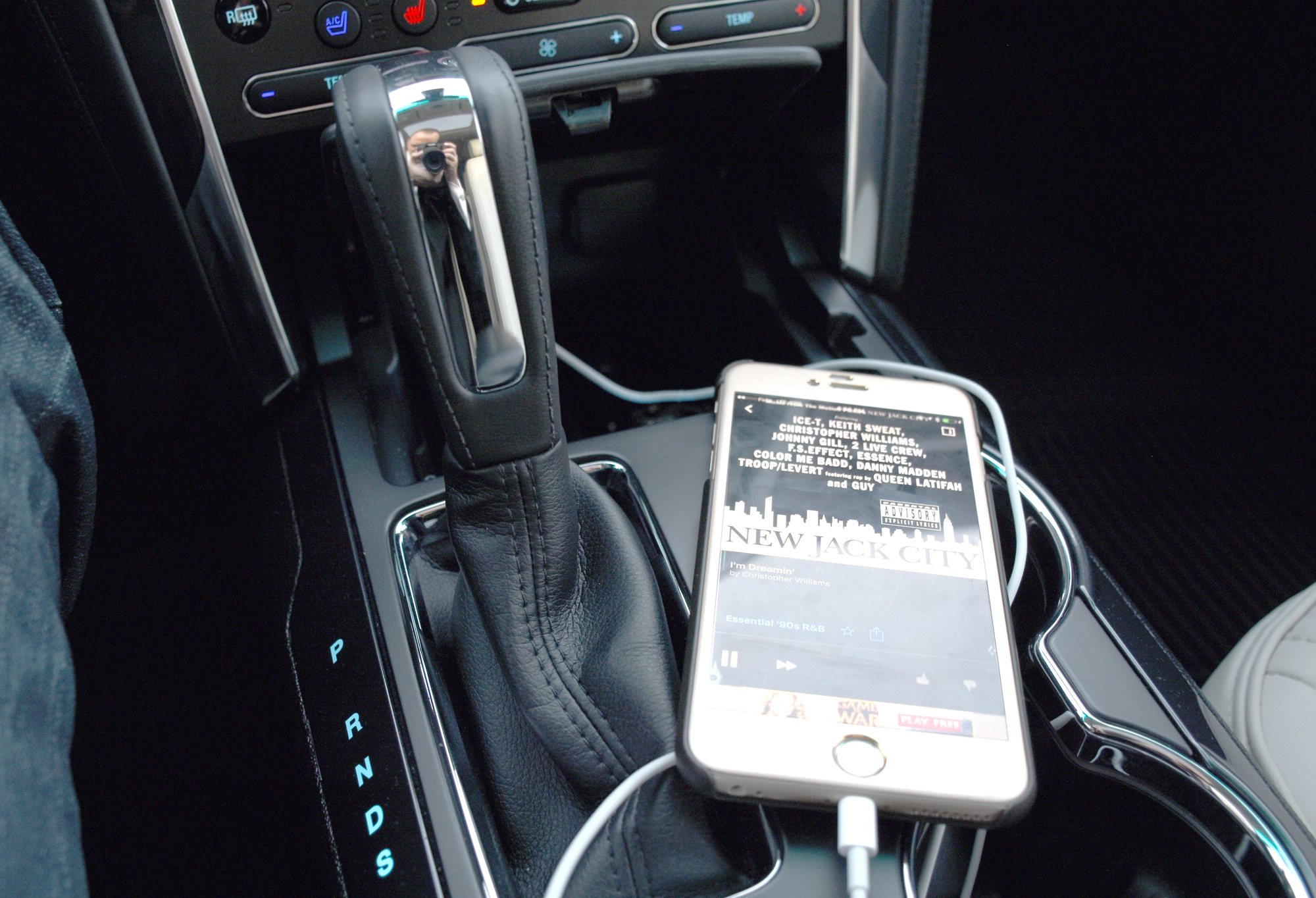 Up until recently, neither the car nor the culture surrounding it had changed very much from its introduction about 100 years ago. Companies like Ford have been successful in the industry, but with competitors like Tesla challenging gas-powered vehicles, and Uber challenging car culture itself, Ford is feeling the pinch.

On Thursday, the company’s head of research, Ken Washington, said that they are hoping to develop ride hailing services to compete with companies like Uber, to move beyond a vehicle that would be in somebody else’s fleet. The statement came at a media event where Ford unveiled a pilot program allowing employees to hail special Ford Transit vans to move between building at their Michigan headquarters.

Washington didn’t go into detail, but said that the company is looking to expand the program outside its campus, potentially offering an alternative to buses or private cars. Ford hopes to use its manufacturing experience to design vehicles that work seamlessly with ride hailing software, and eventually to autonomous vehicles.

Within four years, Ford expects to have a vehicle that can fully drive itself, given the right weather conditions. This puts them well behind other companies who are already capable of this kind of autonomous driving, but as the traditional car industry struggles, its players will need this kind of innovation to keep up.