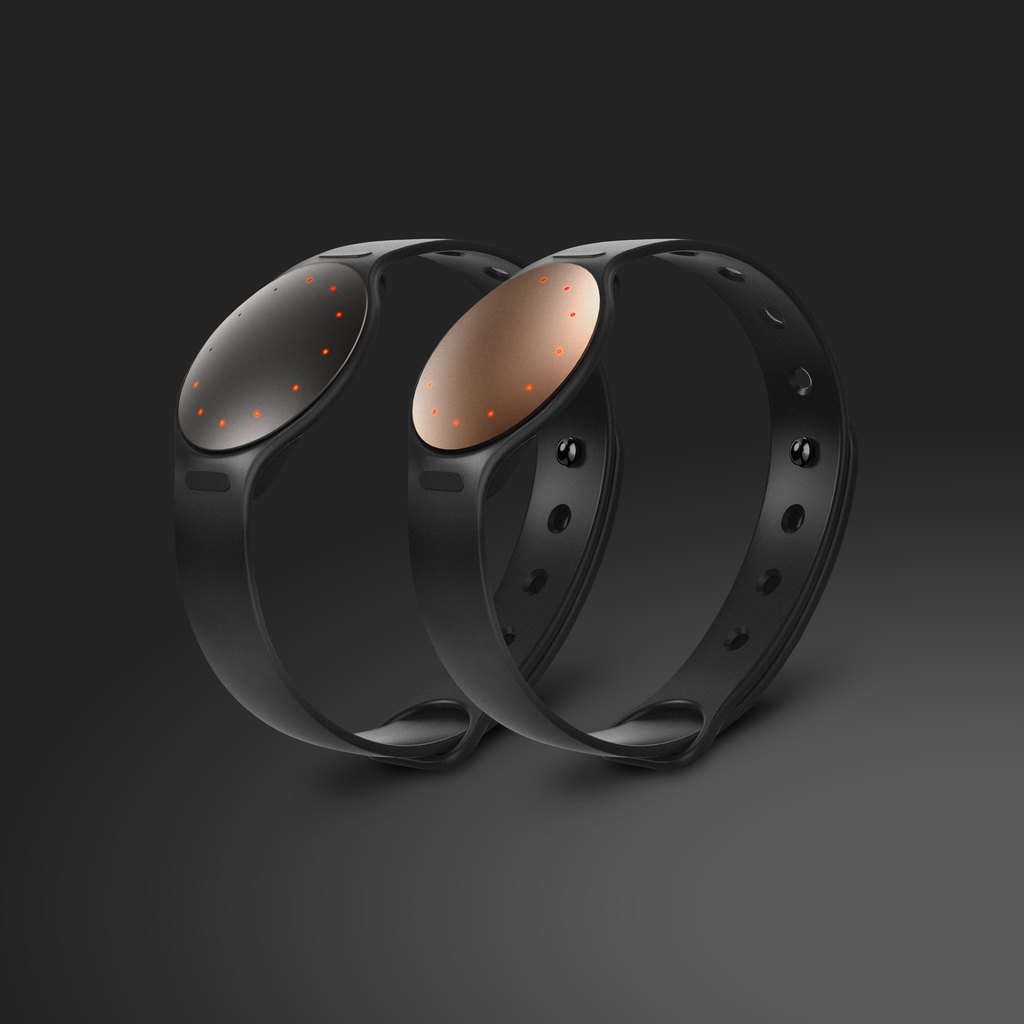 Dubbed Shine 2, the device features several improvements over its predecessor. Chief among those is the addition of new three-axis accelerometer and magnetometer sensors that enable the Shine 2 to more accurately track a user’s sleep and activity patterns. In addition, taking a cue from the Apple Watch and other wearables already on the market, the Shine 2 includes a new feature called Misfit Move that will alert wearers when they’ve been stationary for too long.

Improved internals like Bluetooth 4.0 also mean the Shine 2 performs better when it comes to syncing and responsiveness. 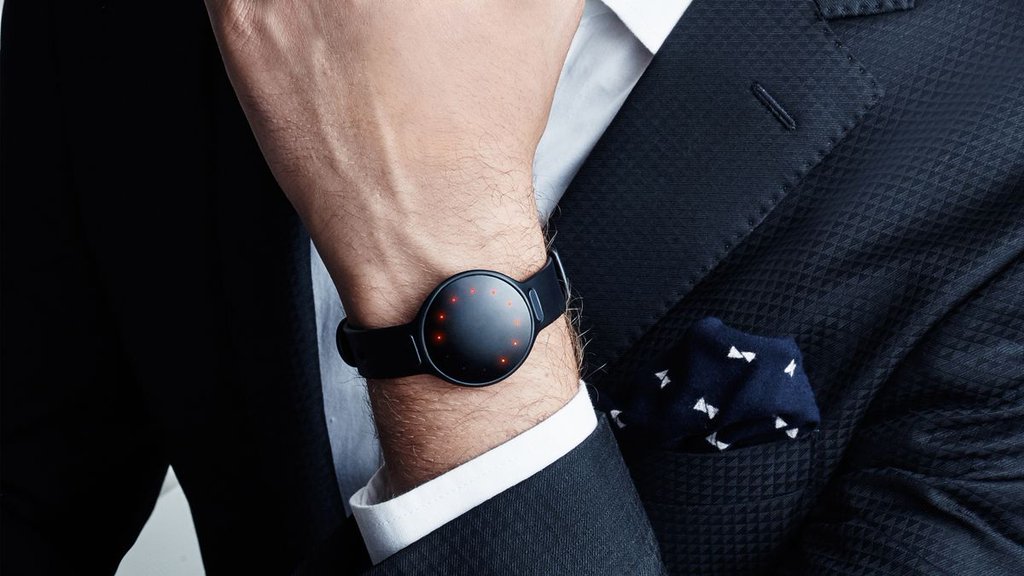 Misfit was able to pack in all these improvements while reducing the thickness of the wearable and without reducing its impressive six month battery life.

Like its predecessor, Shine 2 pairs with iOS and Android devices using the company’s mobile app, Misfit Link. The application can be used to program the Shine 2 to perform a variety of tasks, which includes using the device as an alarm clock.

The Shine 2, available in two colours — carbon black and rose gold — is available to pre-order today on the company’s website. Priced at $139.99, the wearable is set to ship on November 1.