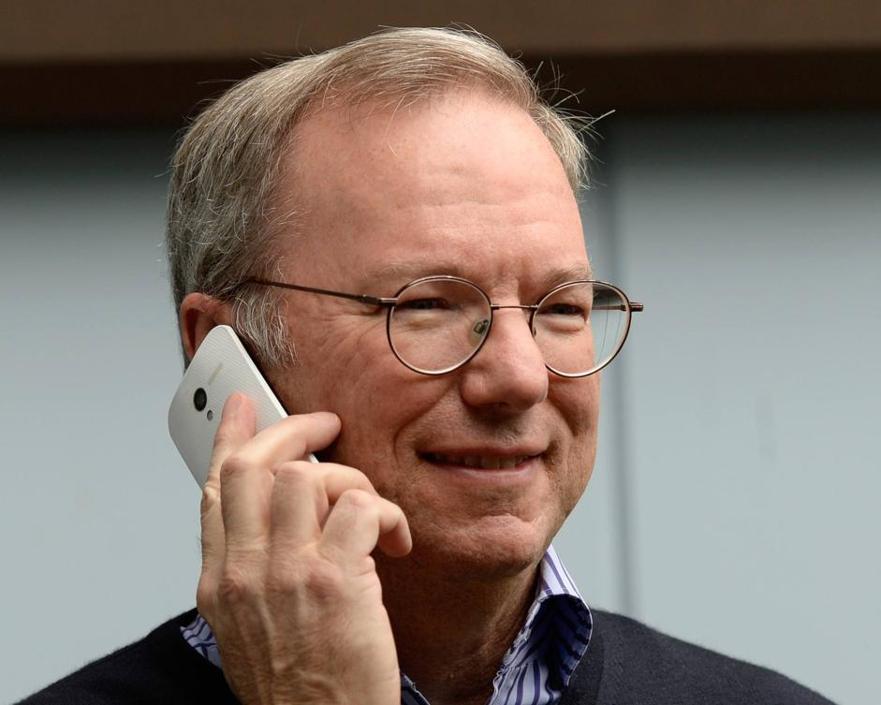 This latest instance has the chairman of Google’s parent company, Alphabet, making a not so thinly-veiled attack on Apple Music in a BBC story about artificial intelligence. Eric Schmidt says he feels Apple Music’s employee curated approach to music curation is a decade out of touch and elitist.

“A decade ago, to launch a digital music service, you probably would have enlisted a handful of elite tastemakers to pick the hottest new music. Today, you’re much better off building a smart system that can learn from the real world – what actual listeners are most likely to like next – and help you predict who and where the next Adele might be…,” said Schmidt in the interview.

Schmidt feels that using an AI algorithm, like what is used in the company’s own streaming music service, Google Play Music, is more efficient, modern and democratic.

Amusingly enough, Songza, which was acquired by Google last July, features employee and expert curated playlists. Songza’s algorithms and curated lists have also been implemented into Google Play Music, although the platform continues to operate separately from Google Play Music.

In other Apple and Google related news, Apple says it has plans to launch an Android Apple Music app this fall.