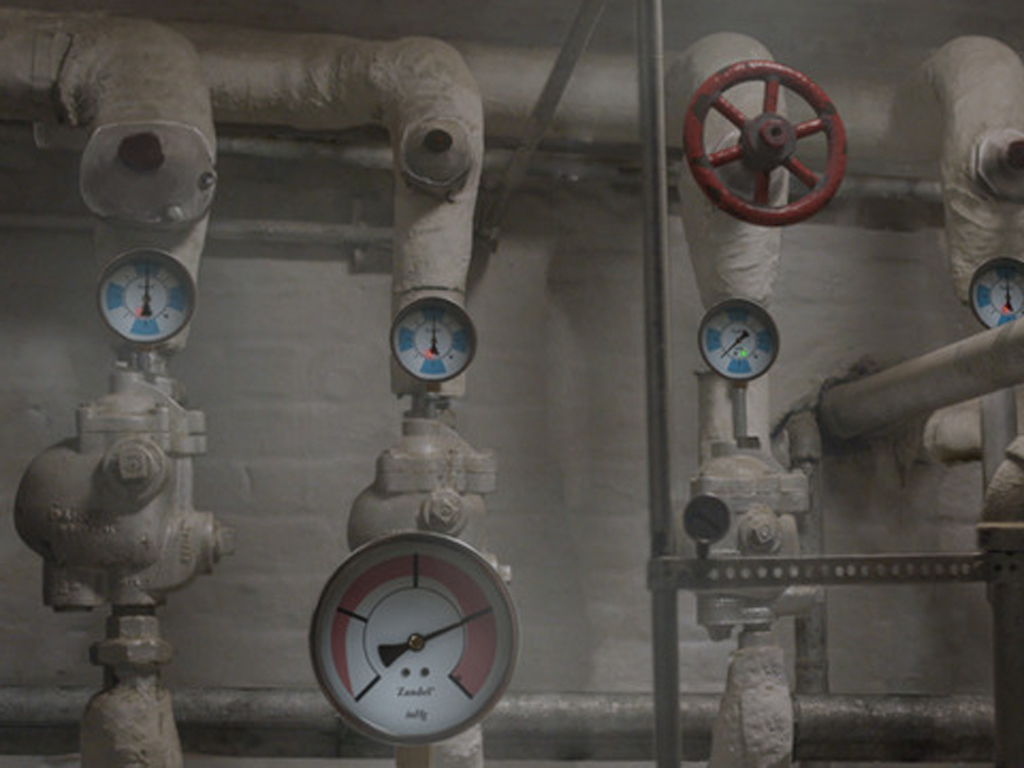 Full motion video (FMV) games have been experiencing an unexpected resurgence lately. Whether it’s Her Story, Contradiction or Montreal-based Zandel Media’s Missing: An Interactive Thriller, technology that was popular in the mid 90’s, and then openly mocked a little over the last decade or so, is back and somehow re-legitimized.

FMV is a video game narration technique that drops the player into a world of pre-recorded, real-world footage. The short-lived popularity of this type of game in the 90s was catapulted by the launch of CDs, which gave video game developers significantly more disk space than a traditional cartridge.

Naturally it made sense to fill the extra room with poorly-acted, blurry videos, so FMV games were created. This trend spawned hilariously bad and instantly forgettable titles like Night Trap, Dracula Unleashed and Ripper, as well as countless other games.

But thanks to technological advances, as well as the realization that quality acting is important to a game of this type actually being any good, modern full motion video titles seem to have little in common with their prehistoric brethren.

“The thing I didn’t like from the traditional FMV games was how different the visual aspect of the gameplay part was from the video part. The bad user interface visual was really taking away from the immersion. That was the biggest issue I needed to solve when we did our first prototype,” said Simon Tremblay, Zandel Media’s co-founder and creative director. 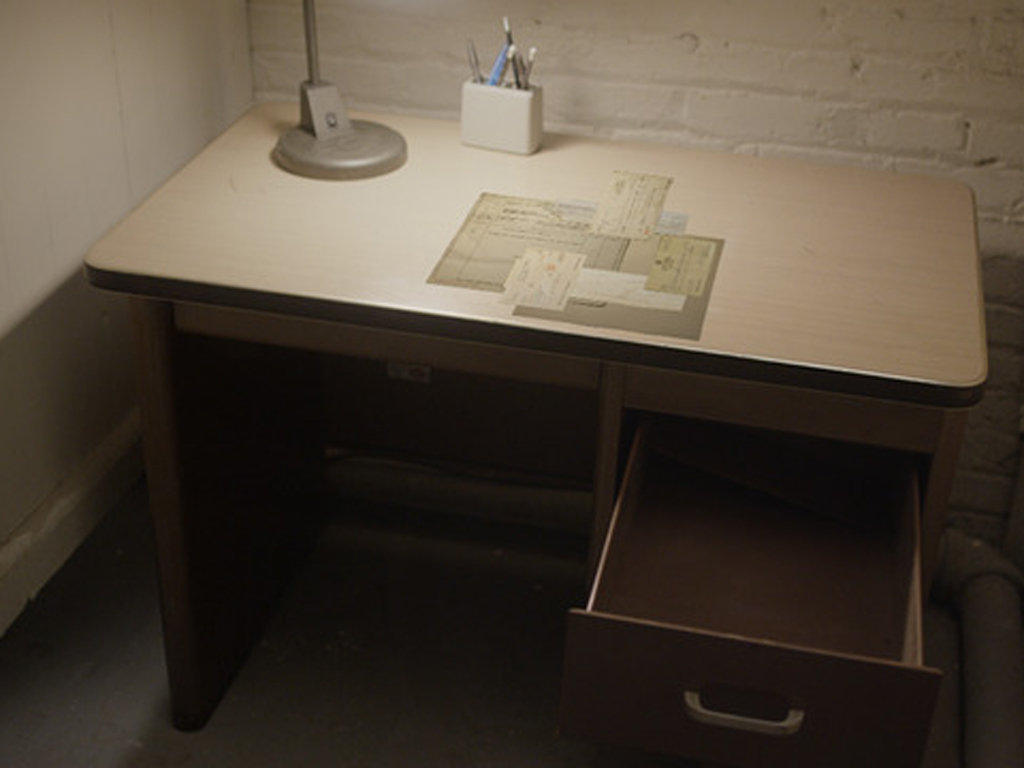 Tremblay previously worked for 15 years at large developers like Ubisoft and Electronic Arts on franchises like Splinter Cell, Prince of Persia, and Assassin’s Creed, before striking out on his own roughly four years ago with Zandel Media.

He says that apart from the obvious technical enhancements like high-definition video and improved capturing techniques, ensuring a seamless transition between gameplay and video, was a big part of what his development team is trying to accomplish with Missing: An Interactive Thriller. 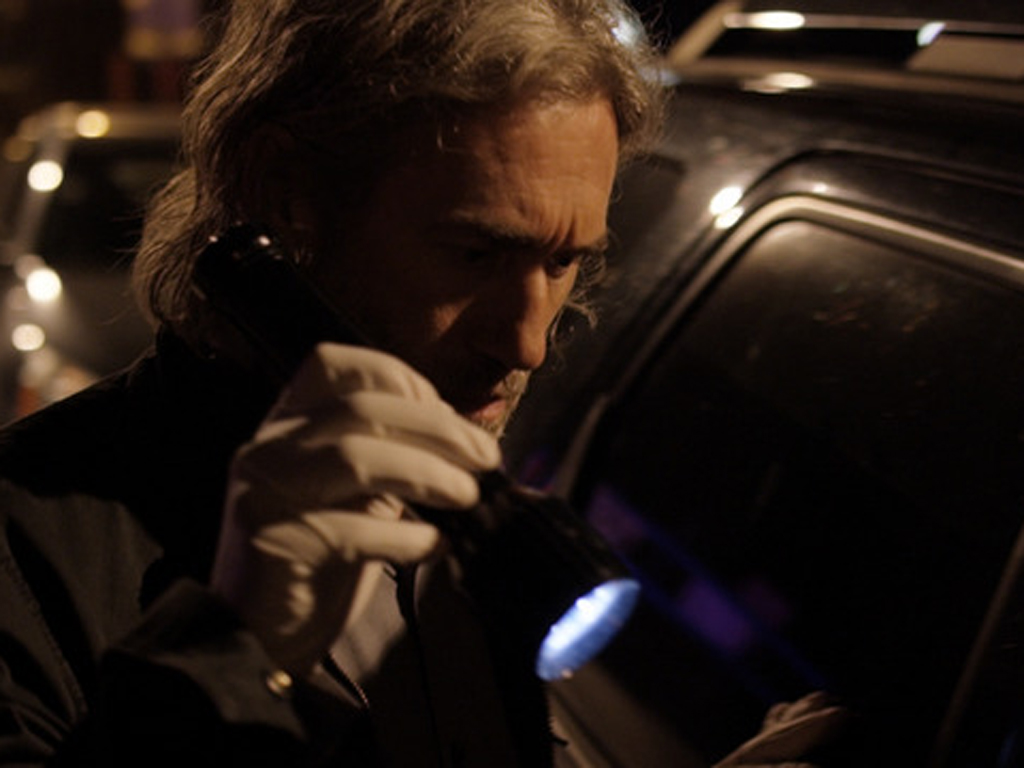 “I wanted the player to get a TV­-like experience with seamless transitions between video and gameplay scenes. And because I didn’t envision to build a game about dialogue choices, I needed the player to be able to interact significantly with the live action environments. These two technical achievements truly differentiate Missing from the old FMV Games as well as the new ones,” said Tremblay.

But reviving such an old and generally reviled type of game, even if the title only vaguely resembles old school FMV, still comes with a significant risk. FMV games are seen as a joke in the video game industry and this is an important obstacle Tremblay and his studio were aware of and needed to find a way to navigate around.

“Looking at the reviews of Her Story, Contradiction and Missing, I don’t think it’s going to be a problem. But to ensure a sustainable comeback of FMV games, great acting and good production values will be necessary if we want to reach a large audience,” said Tremblay. 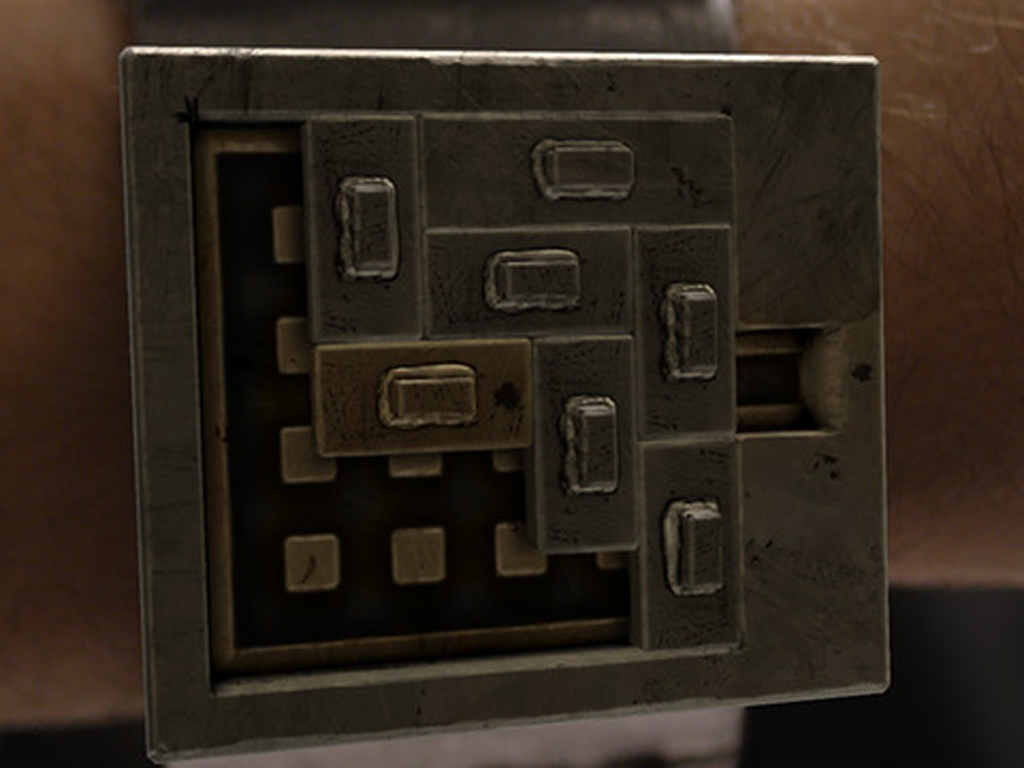 Tremblay says he feels older FMV games were mostly bad because designers were merely capitalizing on a new technology, and didn’t flesh out their game ideas. He fears the recent virtual reality (VR) headset trend could suffer from a similar fate.

“The publishers just killed the genre before it got to its maturity. In my opinion, the same will happen with VR. The first years will offer mostly crap but then we will see good things appear,” said Tremblay.

Missing An Interactive Thriller also shares a lot in common with classic point-and-click adventure titles. The game’s first episode is intentionally vague from the outset. It features a man who’s locked in what seems to be a warehouse that he needs to escape from (the entire episode is reminiscent of the Saw franchise).

Acting and cinematography is top notch in Missing, but the episode is short (it can be completed in roughly 45 mins to an hour), and the number of puzzles in this particular episode are minimal, although it strikes a satisfying difficulty balance. However, Tremblay says future episodes of Missing will be longer and that his team is planning to “introduce a new type of gameplay scenes,” in subsequent entries.

While FMV games are a hot topic right now, the quirky visual technique could once again end up become another fad in the constantly shifting video game industry, similar to the fate the technology suffered from in the mid 90s. FMV games also inherently aren’t very interactive, and usually only task the player with timed button presses during cinematics, or simple point-and-click style puzzles.

With this in mind, despite their growing popularity, it’s possible FMV interactive experiences will continue to only appeal to a small audience, although Telltale Games’ award-winning The Walking Dead: The Game series has proven there’s still an appetite in the industry for puzzle-based adventure games.

“The FMV community is not a significant market. We still have to find our main audience. Missing was designed to appeal to anybody who’s willing to give the game a try. So far the user feedback is amazing on both mobile and PC platforms,” said Tremblay.

Zandel Media plans to release five episodes of Missing: An interactive Experience. The game’s first episode marked the end of Missing’s technology development process. Tremblay says the title’s next episodes are now moving into production and that his studio is looking for more funding.