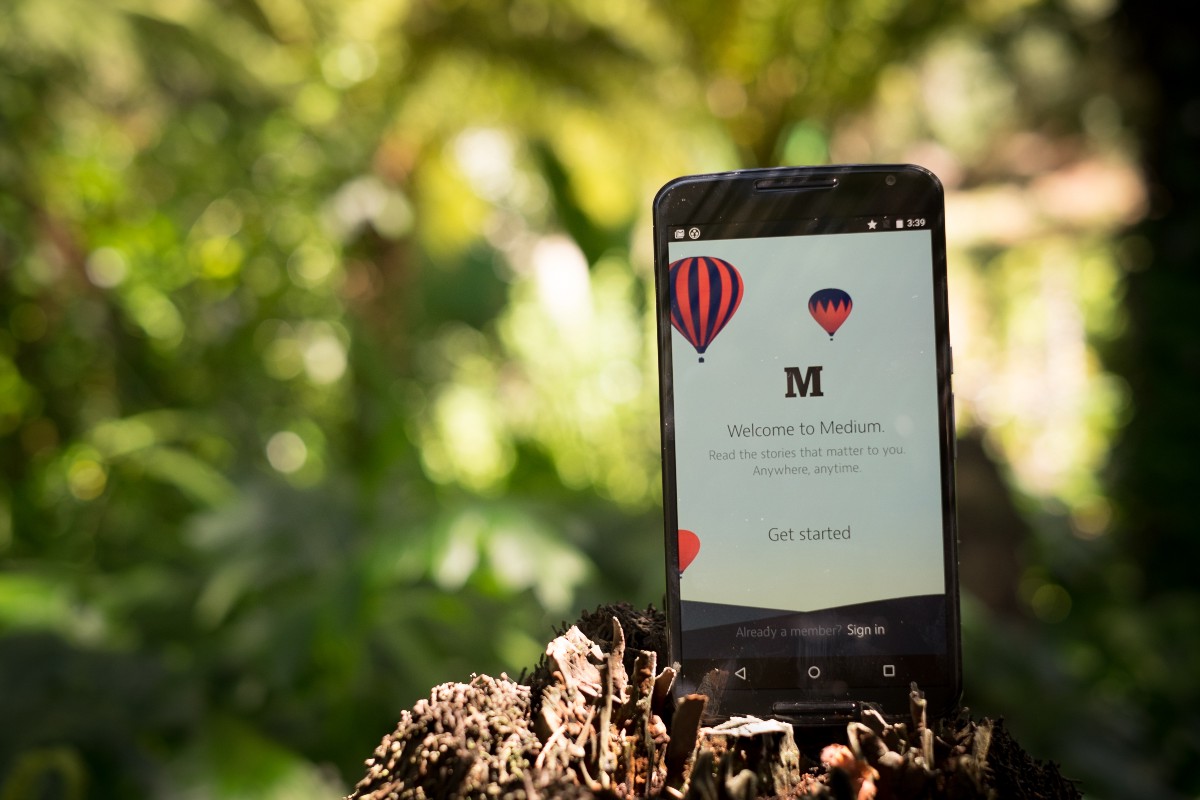 More than a year after it released its initial iOS offering, Medium now has a non-beta Android app.

“A native Android app for Medium, born into captivity two months ago, was set free at an undisclosed location in western San Francisco on Wednesday,” says the whimsical blog post announcing the release. “According to officials, Medium for Android, which underwent extensive testing and training to prepare for the move, is the first official Medium app for Android to be released from captivity.”

Great news for Android users who enjoy reading Medium’s content, but as the The Next Web notes, the app unfortunately has a couple of quirks at launch. For instance, it’s only possible to save one draft at a time, and each one is saved locally, meaning that it’s not possible to start an article on a mobile device and carry it over to Medium’s web client.

However, the company promises that a more fleshed out set of features is on the way; it has even been so kind as to outline what features are in development. Multi-draft support, for example, is coming in version two, though other features like user blocking and search will be available sooner.