Heartwarming game Brothers: A Tale of Two Sons is set arrive on mobile later this year 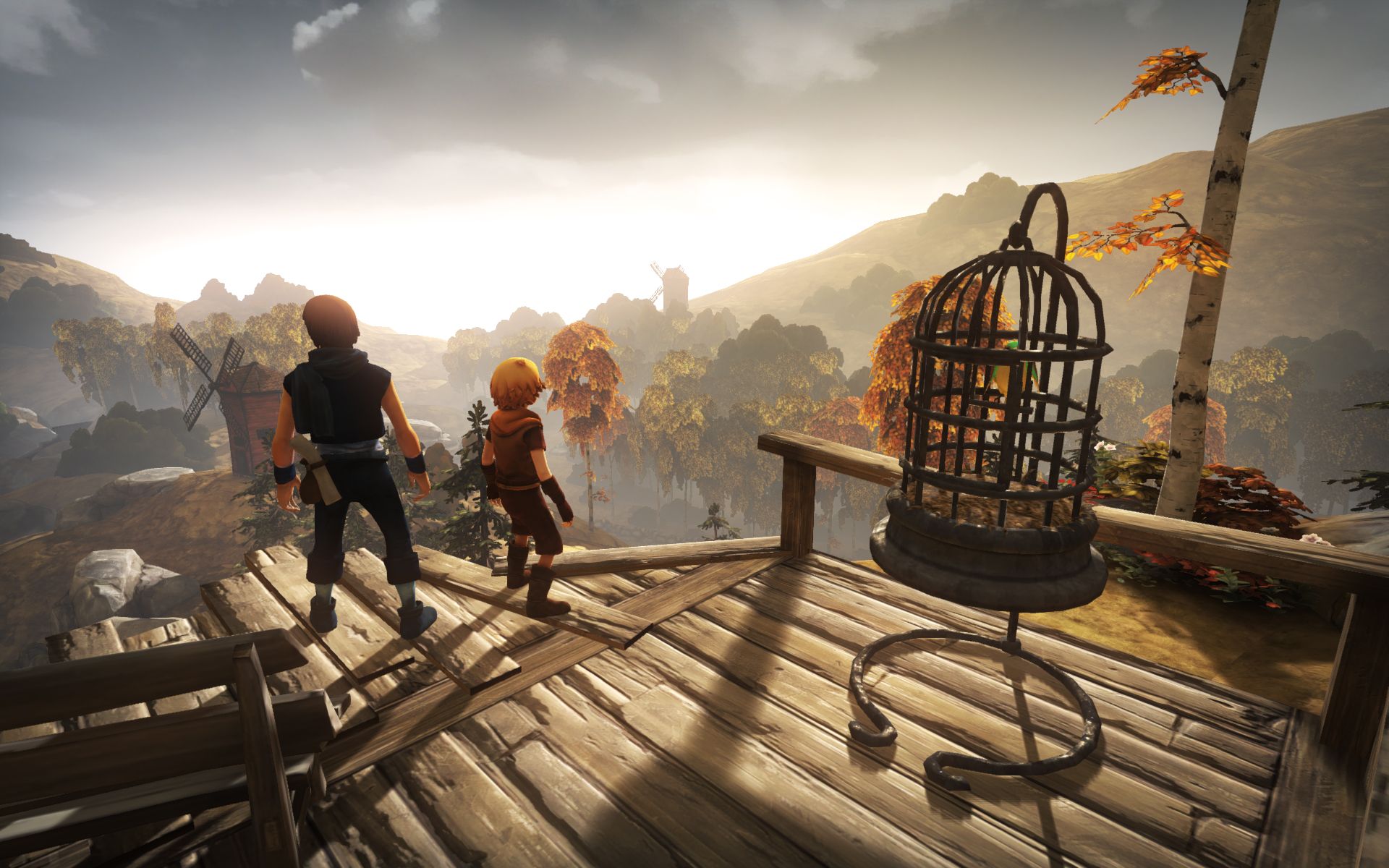 The beautiful and haunting Brothers: A Tale of Two Sons is set arrive on Android, iOS and Windows Phone later this year, according to the game’s publisher, 505 Games.

For those that might have missed Brothers the first time around, it’s a single player co-op game where the player controls two brothers that set out on a journey to find medicine for their gravely ill father. The game’s memorable story is told without the use of dialogue and it is widely considered one of best games of 2013.

I’m curious to see how the game translates to mobile. Previous versions of the game strongly recommend that the player use a controller to play the game. Without spoiling anything, the reason for this becomes apparent when the player reaches the game’s emotional climax. It’s a moment where you need to feel the weight and shake of the controller to get the full effect.

According to 505 games, this re-release of the game will include a couple of added bonus features, including a gallery of concept art and a commentary track by the game’s director, Josef Fares, who is one of Sweden’s most popular film directors.

If playing a console game on mobile is not your thing, Brothers is also set to arrive on the Xbox One and PS4 this summer.