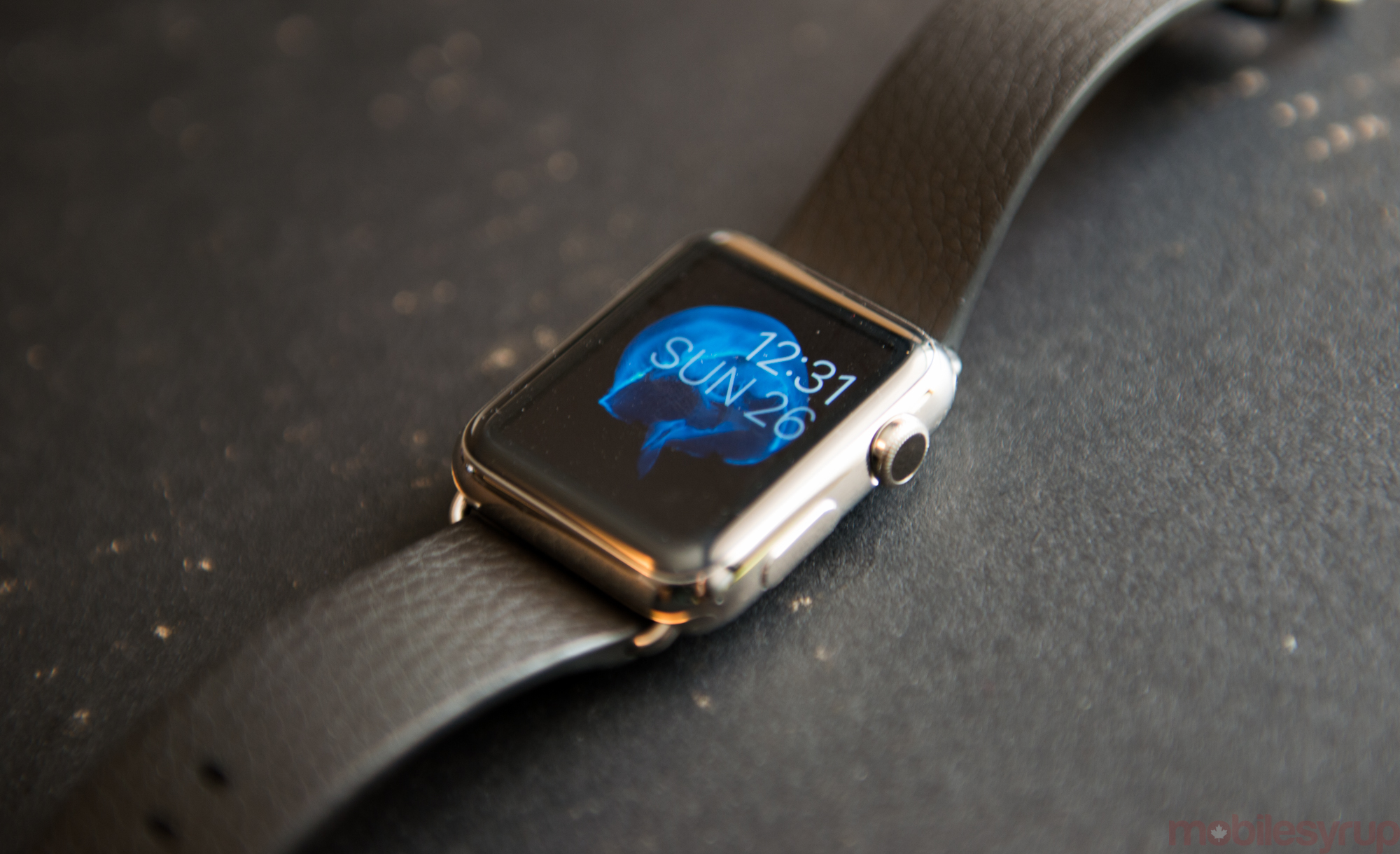 As Apple’s annual developer-focused event, the Worldwide Developer Conference, starts in just a few weeks on June 8th, the plans for what we might see at the keynote are starting to become clearer. Yearly updates to iOS and OS X are expected at this point, but Apple has other products new and old that are also waiting not-so-patiently for an update.

The Apple Watch has only been shipping for a few weeks, but since it was announced last fall, many developers have been waiting for the release of a less restrictive set of developer tools. However, according to a report from 9to5Mac, it seems as though this summer is too early to expect tools like that; instead, upcoming announcements center more on integrations with other Apple products, as well as on enhancements to security for the Watch.

One of the bigger security updates for the watch is a Find my Watch feature, allowing users to track their watch if it is left somewhere. One of the other uses of a service like this would be notifying an Apple Watch wearer that their phone is no longer in range of the Watch, and allowing them to head back to where the iPhone was last seen. However, these extra features are said to be further off than the basic “Find my Watch” functions.

Apple is also working hard to improve health and fitness tracking on the Apple Watch, hoping to do more to notify users of irregularities in vital signs like heartbeat and oxygen saturation, although government regulations are said to have already made these kinds of preventative notifications difficult to include in a consumer device. Other health-related features that could potentially make their way into future iterations of the Watch include blood-sugar sensors and sleep tracking, but those will likely require additional hardware in the device. 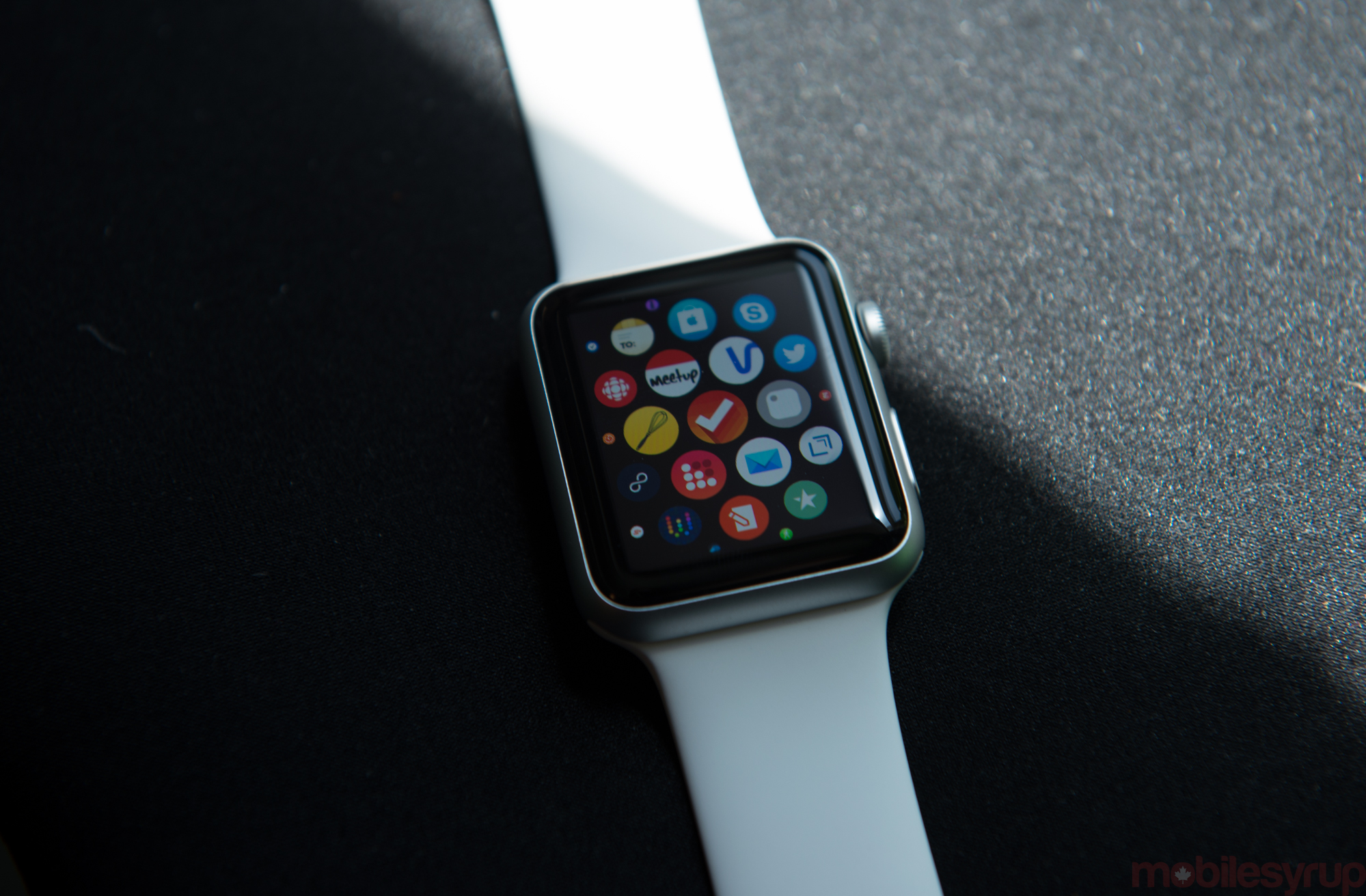 Finally, while native third-party applications for the watch might not be coming anytime soon, Apple is said to be allowing select companies, like Twitter, to develop complications for the Watch, showing anything from numbers of mentions to select recent mentions, based on user preference. It will be interesting to see if and how these features are used, as there will certainly be some bite-sized information that would be useful on a watch face.

Finally, the long-rumored Apple TV software update that has been several years in the making will likely include the use of the Apple Watch as a remote. Controlling your TV from your wrist could be coming a lot sooner than you think. The refreshed set-top box has been rumoured to include Siri integration as well as a developer toolkit to allow games and other apps to be developed for the Apple TV.

Much of this, including the known updates to iOS and OS X, will be announced on June 8th at the WWDC keynote presentation in Cupertino. Luckily, that’s only a few weeks away.