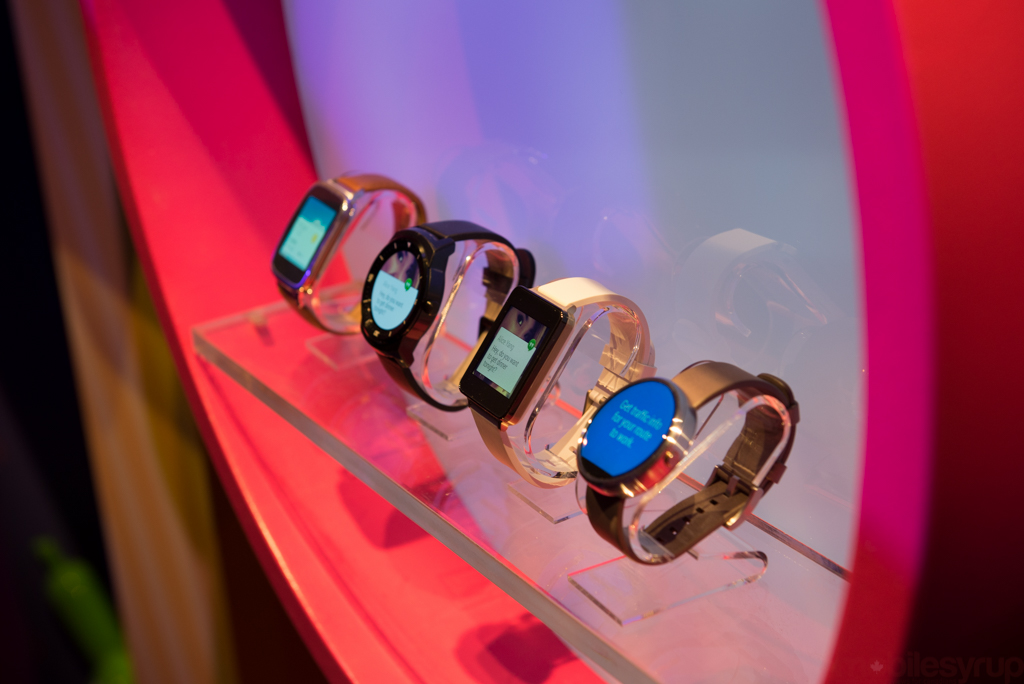 The Android 5.1.1 update for Android Wear smartwatches has begun rolling out, beginning with the Asus ZenWatch, which is unfortunately not sold in Canada.

It’s unclear whether the ZenWatch update will be the first of an influx of smartwatch updates over the next few weeks, but considering Google promised OTA updates would begin soon, it’s only a matter of time before Canadian-sold Android wear devices – LG G Watch, Samsung Gear Live, Moto 360 – will get the same update.