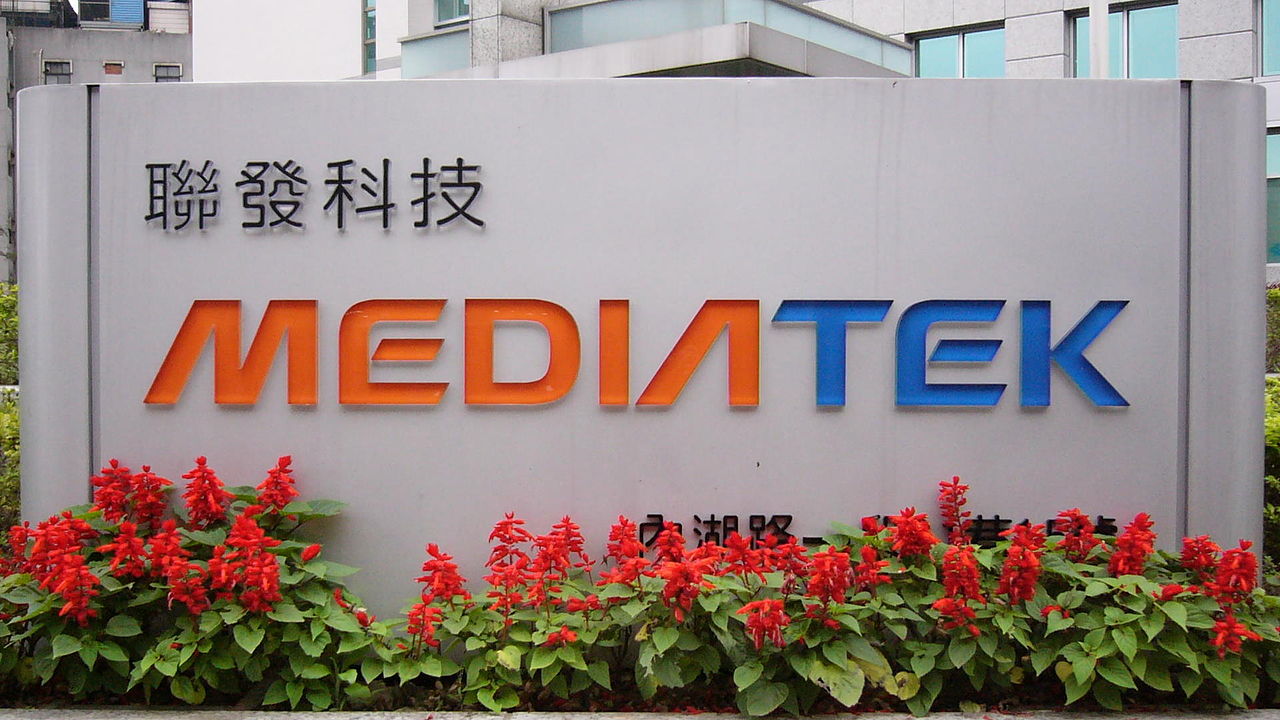 It was just a couple of years ago that a dual-core processor in a phone was considered unthinkable, but MediaTek’s latest foray into the mobile SoC fight shows that we’re well beyond thinking two cores is too much. The latest trend in chip design is groups of processors working in tandem to balance the high-power and energy-efficient needs of the modern smartphone, but even newer multi-core CPU makers must surely wonder about MediaTek’s newly announced mobile chip. 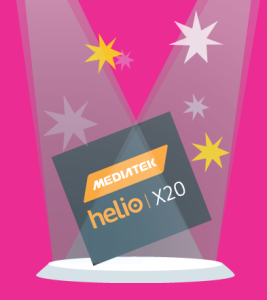 Called the Helio X20, and due at the end of 2015, comes a 10-core processor featuring three groups of 2, 4 and 4 processors respectively. Before you reasonably cry out loud that nobody needs that many processors, there is some thought behind this move. Spreading out processing tasks over several lower power cores really can reduce energy use overall and lead to a phone that sips battery power when it isn’t doing any heavy processing. The CPU features twin 2.5 GHz ARM Cortex-A72 cores for heavy lifting, and two groups of four-core processors for smaller tasks, for a total of 10 cores.

Mohit Bhushan, U.S. head of marketing for MediaTek, says of the new chips that, “they run more power efficiently without losing any performance,” like a car with many gears will be able to run at a speed appropriate to how quickly it is being driven. The company claims up to 30% energy savings in optimal situations with the new configuration. The chip will be able to power two main cameras, 2K displays, and will be able to remain on for voice input and music playback without having to keep the main cores powered on.

The goal, Bhushan says, is to shed the company’s image of being a low-cost provider, though he admits LTE technology is holding the company back in US markets. Hopefully this new 10-core beast, along with other new offerings, will help the company start to catch up to its competitors by 2016.