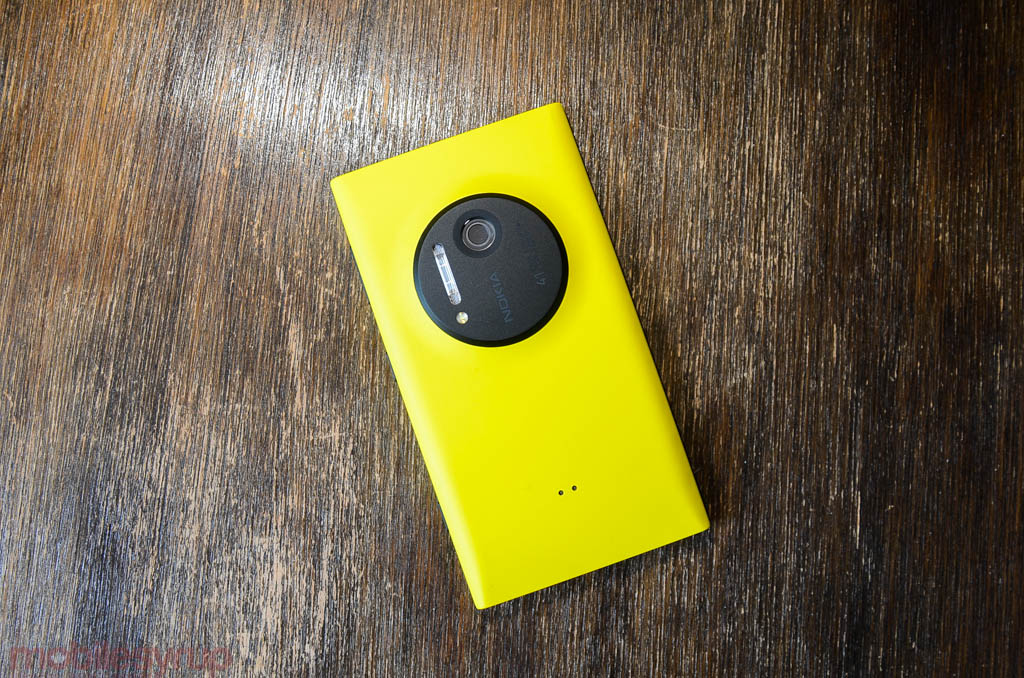 Microsoft plans to considerably expand the reach of its Windows 10 Technical Preview for phones, adding support for a number of older and more high-end Windows Phone 8 devices.

The company launched the test suite, which features the first pieces of a considerably aesthetic overhaul of the Windows Phone operating system, in February. But at the time it was limited to devices like the Lumia 630, Lumia 635, Lumia 730, or Lumia 830 which shipped with Windows Phone 8.1.

Now, the company plans to expand its presence into older devices such as the venerable Lumia 1020 and a number of older devices like the Lumia 625, Lumia 820 and Lumia 925. The full list is below.

The reason for the long wait is an internal feature Microsoft had to develop called Partition Switching, which allows the company to dynamically resize the storage partitions of devices that ordinarily wouldn’t be able to fit the slightly larger Windows 10 codebase.

Microsoft claims that the initial Partition Switching submission has happened, and now it is testing individual phones for compatibility. It will pull the test for certain phones that contain bugs or don’t perform as expected.

Microsoft isn’t saying when the next “flight” of updates will roll out, but it shouldn’t be long now.