HTC One M7 users won’t be getting Android 5.1 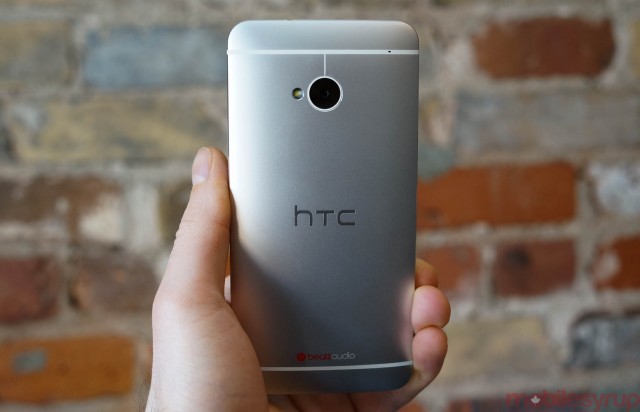 The launch of Android Lollipop signalled a major upgrade for Android users and brings with it some pretty significant design changes. Unfortunately, Android 5.0 isn’t perfect. Some controversial changes are by design (like the removal of a true Silent mode), but there are also some pretty glaring bugs that have us looking forward to Android 5.1.

Unfortunately, if you’re rocking the HTC One M7, you’ll be stuck with Android Lollipop as it shipped, forever. HTC One M7 users got Lollipop in late-February and now HTC’s VP of product management has confirmed that One M7 users won’t receive 5.1. Mo Versi told a user on Twitter that the company plans to update the GPE version of One M7 but not the regular One M7.

The news is disappointing for One M7 users but, as Versi points out, the company has updated the M7 for close to two years already. In that context, it’s easy to see his point of view. However, Android 5.1 does fix some of the bugs introduced by Lollipop, so it’s also understandable that users who just updated would feel miffed about getting saddled with those bugs and no hope of a fix.