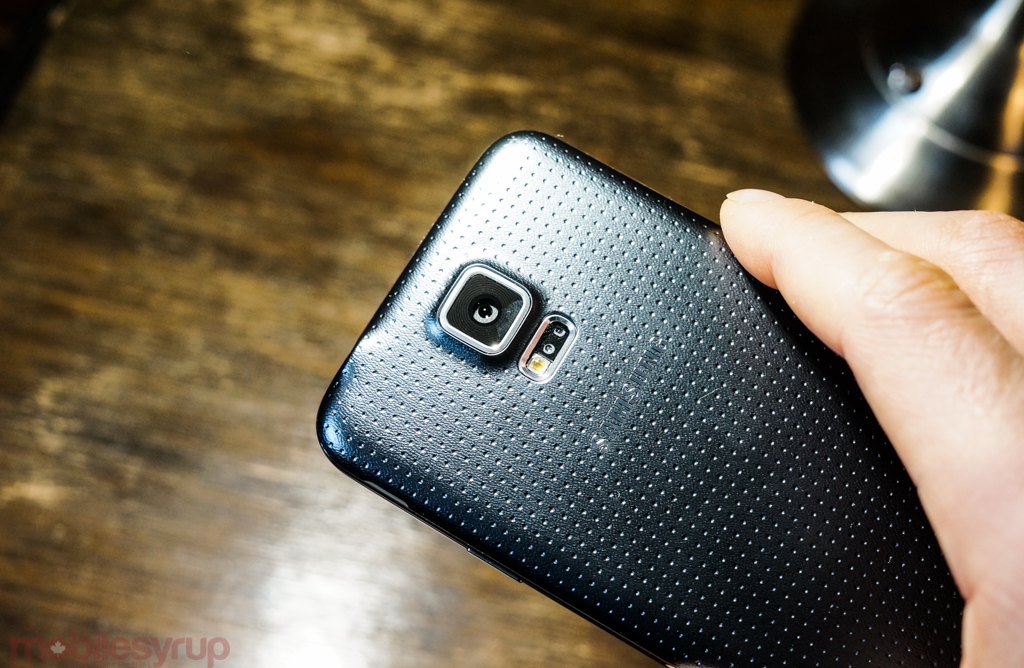 The slow rollout of Android 5.0 Lollipop continues, but it sounds like Galaxy S5 users in Canada may be waiting a bit longer than they thought. Things kicked off in early March, with GS5 users across all major Canadian carriers confirming receipt of the update, but a Rogers representative over on Reddit has confirmed that the update has actually been put on hold.

User TokesNoMo posted to r/Android on Saturday detailing his exploits with the OTA Lollipop update. His initial experience was somewhat rocky (the dreaded bootloop), but he eventually got the update running smoothly following a series of factory resets. However, he had already requested a replacement handset from Rogers and that arrived shortly after he got Lollipop working on his own phone. Curiously, he wasn’t able to get the update on the new device at all. It arrived with KitKat and insisted it was running the latest software.

“I tried everything. Factory reset the phone, wiped cache partition, add/remove Google/Samsung accounts, rebooted a million times – there was still no update available for my phone,” he wrote, adding that KitKat 4.4.2 appeared to be the latest version available. “I kept trying for the past week, both over WiFi & LTE and can confirm that this update is no longer available for this Galaxy S5.”

“There were issues with the update so it has been removed from the FOTA server,” user RogersMichaelT wrote. “Samsung is working on a fix as we speak, but we don’t have any additional details as to when it will be re-released.”

It’s not clear if this applies to all Canadian Galaxy S5 handsets, or just those on the Rogers network. We’ve reached out to Samsung Canada for comment on this and will update as soon as we hear back.