Sorry, MotoMaker won’t be available “around the world” later this month 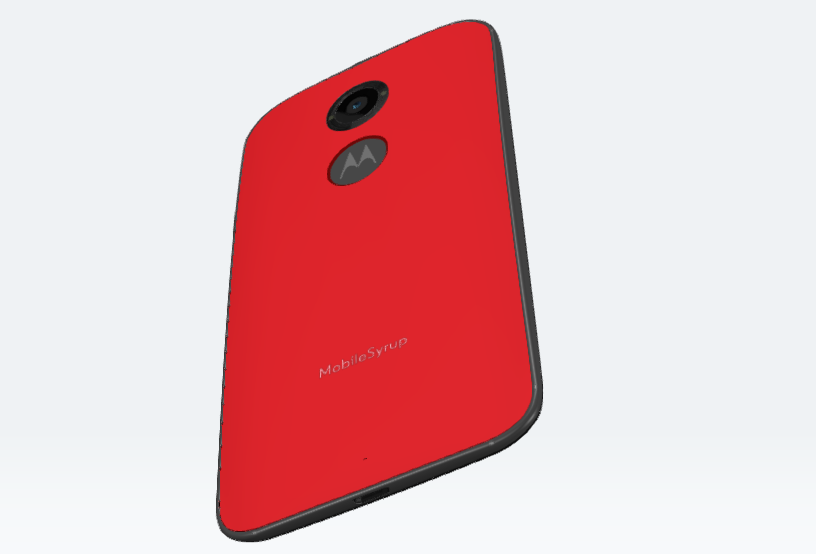 Motorola’s MotoMaker has spent the last year expanding beyond its initial U.S. launch market. The customization service has gone from AT&T-only to availability across all U.S. carriers, as well as the UK, Germany, some areas of Latin America. Unfortunately, Motorola hasn’t seen fit to offer the service to Canadians just yet, and Motorola doesn’t have any updates for us on that front.

A report on CNet quotes one Motorola spokesperson as saying MotoMaker will be “available around the world” later this month. This, naturally, has led to numerous excited reports that MotoMaker will expand beyond the handful of international countries in which it’s already available. But context is important, and CNet’s report was about the Moto 360, which is what the above comment was actually referring to. Last week saw reports that Motorola planned to offer customizations of the 360 through MotoMaker, and that’s what has been confirmed. The full statement in context below: Mobile World Congress saw the debut of several high-quality competitors, including LG’s Watch Urbane LTE and Watch Urbane, which employed stainless steel in its body. The Huawei Watch employed both metal and a sapphire glass, just like a high-end time piece.

“How does Motorola stay ahead? The company plans to invest in software and experiences, Osterloh said, noting that it has been investing in an app called Moto Body to help with fitness and diet tracking.

Motorola also plans to lean on the customization element that has helped drive Moto X sales with MotoMaker. The MotoMaker feature will be available to customers around the world later this month, a spokeswoman confirmed.”

We reached out to Motorola Canada and a representative for the company confirmed the above and said there was nothing new to share about MotoMaker availability in Canada.

“That article was referencing Moto 360 coming to MotoMaker – which will be available through MotoMaker in the US, UK, France, Germany and Mexico,” the spokesperson said. “We don’t have anything new to share about MotoMaker in Canada, but it is something we hope to have in the future.”