Samsung to debut new payment system with the Galaxy S6 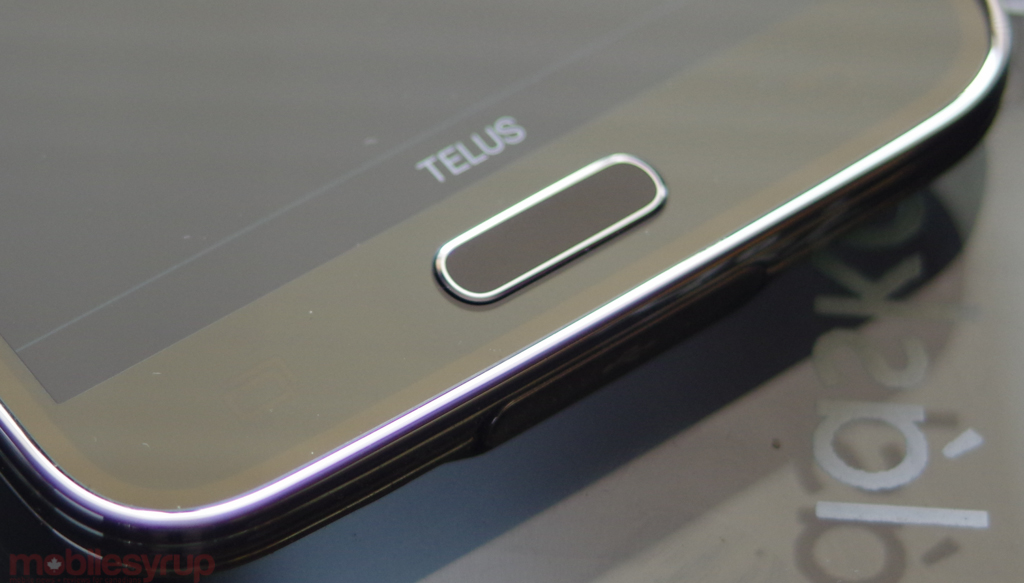 Samsung has announced its MWC press event, but the invite didn’t give much away other than that we could expect something Galaxy-related, with a potentially odd shape. That said, thanks to the swath of rumours that have been doing the rounds, we’d be somewhat surprised if there wasn’t a Galaxy S6 Edge, and downright astounded if there were no Galaxy S6 at all.

Beyond phones (and maybe a watch or two), that’s all we know. However, according to the latest scuttlebutt, Samsung could have another very big announcement. DDaily reports that the company will match Apple’s September announcement of Apple Pay with a payment strategy of its own.

The Korean-language site reports that Samsung plans to integrate LoopPay’s payment technology into the Galaxy S6. This report matches a previous report that said Samsung planned to use LoopPay’s MST (or Magnetic Secure Transmission) technology in its phones. Instead of using NFC, LoopPay’s system communicates the data that’s stored on the magnetic strip on the back of your card. LoopPay sells cases, cards, and fobs with its technology baked in, but the company said last year that its technology would appear in a mainstream phone by 2015.

The biggest benefit of MST is not that you don’t have to swipe your fingerprint to authenticate (though that’s pretty nice), but that it is almost guaranteed to be accepted at any POS that accepts credit card payments via card swipes because it is using the same data. That’s huge for Samsung, especially in these early days mobile and touchless payments when the best a company can do is come up with a system that boasts ease of use and a vast amount of merchant support. If Samsung is putting that solution into the hands of millions with the Galaxy S6, it’s going to be very well positioned against Apple Pay.