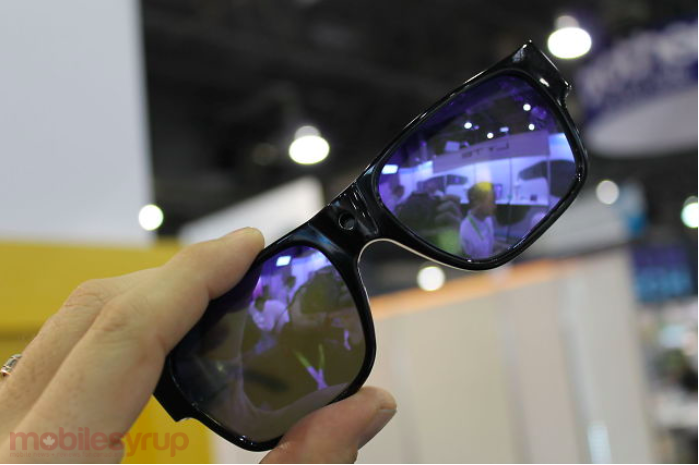 From Instagram to the selfie stick, we are a culture obsessed with documenting ourselves and the world around us. Our addiction to capturing moments is echoed here at CES in the number of companies featuring wearable, portable and mountable cameras. One that caught my eye is Lyte, a pair of sunglasses with an integrated camera that can take pictures and video.

Lyte HD Recording Eyewear has a camera on the front of the frames which allow for POV video and photo capturing. The device sports a 14.2MP camera and can record 1080p, 720p and 720p 60fps video. The arms of the glasses are where most of the tech is housed. On one side, you have a battery that will last a full day for picture taking, or about one hour for recording 1080p. On the other is the chipset and slot for a micro SD memory card up to 32gb. The ends of the arms snap off, and inside one of them is a micro USB used to charge the device and transfer media. Media can also be transferred using WiFi direct to the companion iOS or Android app. 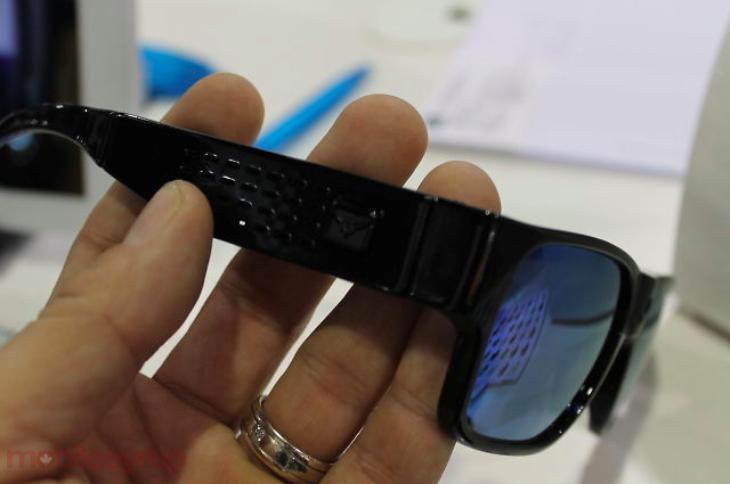 To record or capture photos with Lyte, users will power on the device using the button on the side of the frames, which is also how users snap or start/stop recording a video. Lyte will boot up with the last capturing mode selected. Users can move through the four modes, three video modes and the still camera, by using the mode button found on the top of the frames. Lyte has color coded each of the modes and a corresponding LED light can be seen inside the glasses to help facilitate selection. The LED light is also used to let users know when they are recording video (continuous blinking) or have taken a picture (blinks once).

Lyte’s focus on fashion with this consumer device is clearly evident. The pair of sunglasses can easily be mistaken for a stylish pair of regular specs you would buy and wear on a regular basis. Its street fashion focus sets them apart from more sports-focused options that are already on the market from the likes of Pivothead.

Lyte is launching its device in Spring of this year in the UK, and expect them to be available internationally around the same time. The glasses will have a suggested retail price of about $249USD. 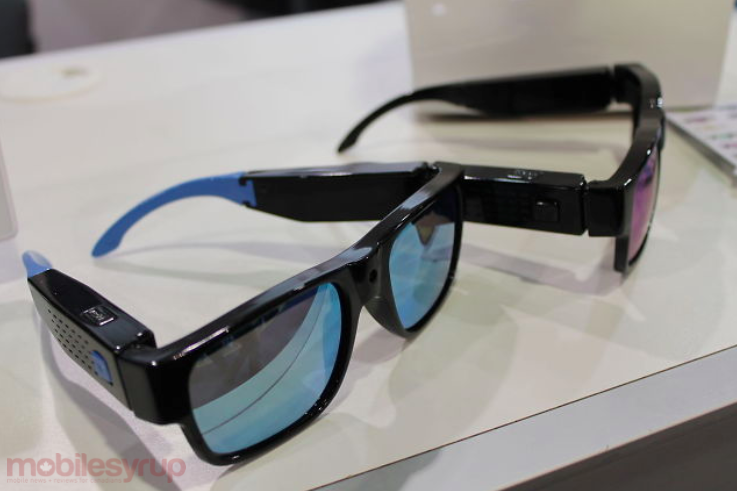