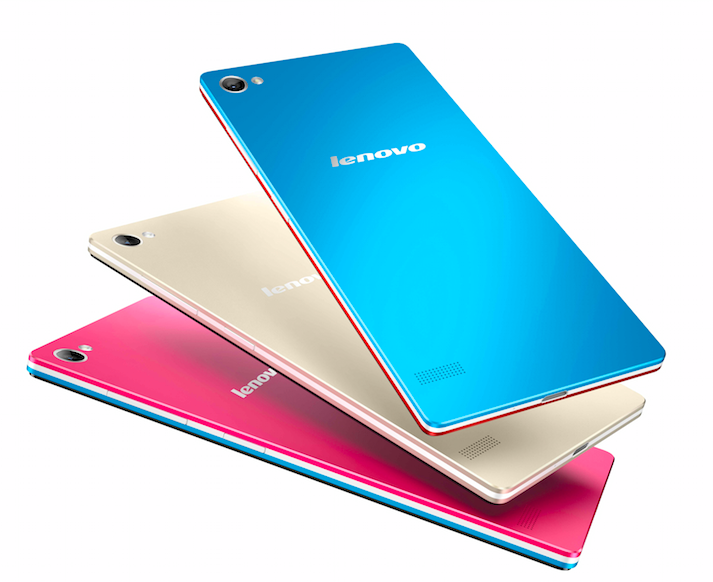 Lenovo arrived at CES 2014 with a fistful of smartphones, some of them more interesting than others. Some of them were even very beautiful. But it’s always really hard to get excited about a product that probably won’t come to Canada. Sure, it’s nice that we can touch the Vibe Z, play with it, and fantasize for five seconds that we might get a demo unit, but Lenovo’s presence in the North American electronics market lies in laptops and tablets, not phones.

This year, we’re looking at Lenovo’s announcements in a whole new light. For one thing, Lenovo owns Motorola now. While it may not sell its own-brand phones in North America any time soon, the company itself, the designs of those phones, the price ranges Lenovo will focus on this year, are suddenly a lot more interesting. 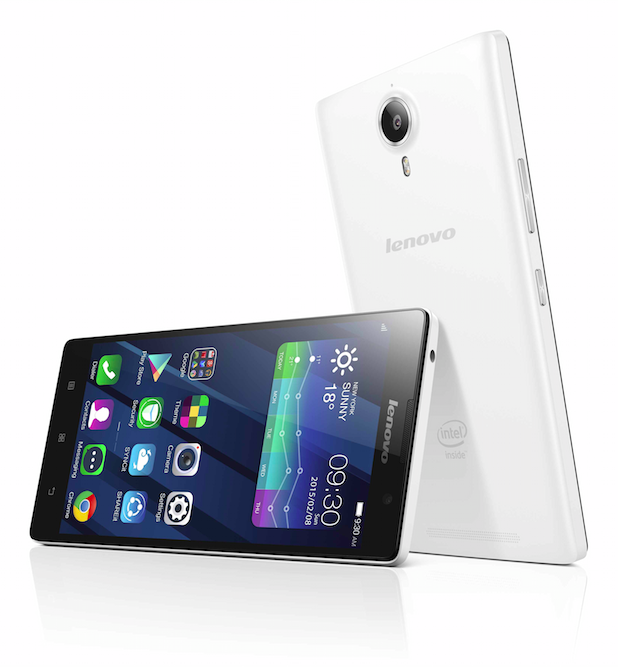 Lenovo introduced two new phones at CES, the P90 and the Vibe X2 Pro. The P90 is the first phone to sport a 64-bit Intel Z3560 Atom together with Intel’s 5-mobile XMM 7262 modem. It also packs a 5.5-inch FHD display with 400ppi, a 13MP camera in the back with OIS, a 5MP front-facing camera with the increasingly popular “beautification features” as well as gesture controls, and a massive 4000 mAh battery.

The company is also building on last year’s Vibe X with the Vibe X2 Pro (pictured top). This is a limited edition phone with an all metal construction, a 5.3-inch FHD display and a 64-bit Snapdragon. It has a 13MP camera in the front and the back and works in combination with another new accessory, the Vibe Xtension Selfie Flash, which is a pocket-sized flash that plugs into the audio hack and aims to solve the problem of poorly-lit front-facing shots. We’re not kidding. 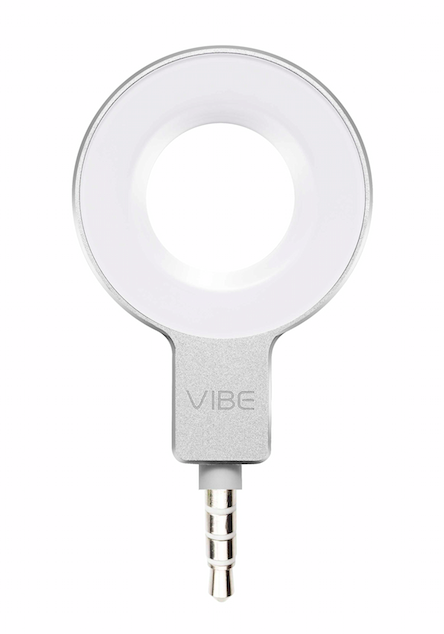 The P90 will be available in February, while the Vibe X2 Pro will arrive a bit later, in April. The Xtension Selfie Flash will launch at the same time. No word on pricing or launch availability but we plan to stop by Lenovo’s booth for hands on so we’ll see if we can get some information on Canadian availability.