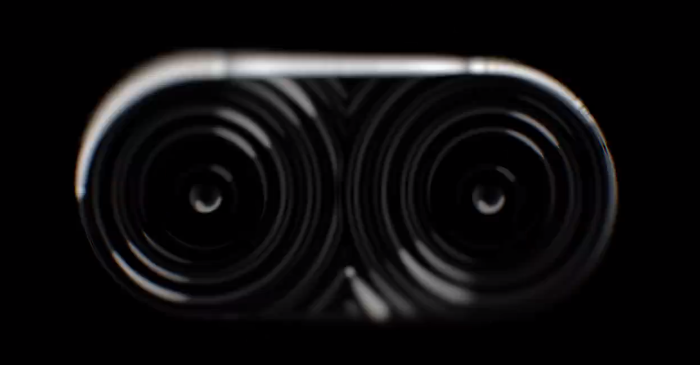 With CES less than a fortnight away, companies have started teasing the headliners for their press conferences. Asus is kicking this week off with a little glimpse of its newest smartphone ahead of the Las Vegas conference.

The company on Sunday posted a teaser to Facebook along with the caption, “See what others can’t see only @Asus Facebook,” and the hashtags ‘Zenfone,’ ‘Zenfans,’ ‘CES2015,’ and ‘experience2morrow.’ There’s speculation that this phone could pack a dual-camera setup (mostly based on the screenshot above) but it seems unlikely given the other shots of the device.

Another teaser was posted to YouTube and contains the quote, “We leave traces of ourselves wherever we go.” It then shows flashes of seemingly random images (an eye, what looks like molten metal, rock formations, etc.) before revealing a sneak peek of the phone. Again, there’s the same “See what others can’t see,” tagline and an invitation to watch the January 5th event online. 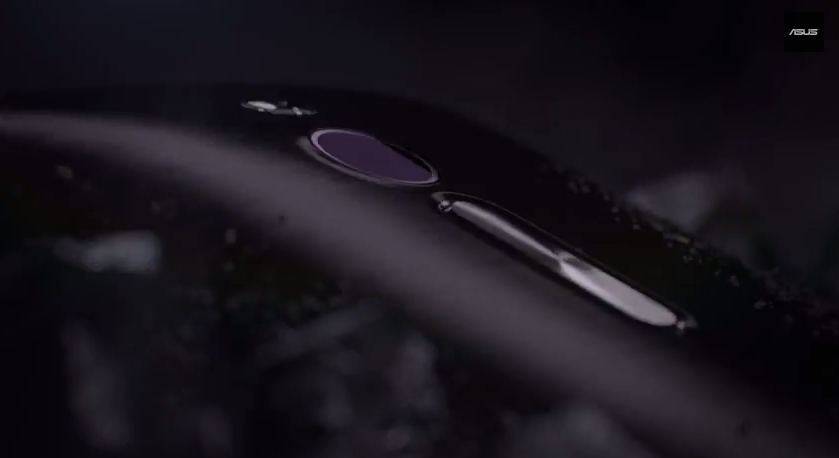 Asus introduced the Zenfone line at CES this year, but none of the three devices announced at the show ever came to Canada. Despite the company’s strong tablet presence in Canada, Asus has kept its smartphones mostly in Asia. The company mentioned last year that it was still working on its relationships with U.S. carriers and retailers, but didn’t talk at all about its progress in Canada.

In mid-2013, Asus indicated that 2014 may be the year for a U.S. smartphone launch, but the company has yet to launch a Zenfone phone in North America. It’s possible this new offering may be the first, especially after the ZenWatch’s debut earlier this year.