Study: 3% of Canadians already own a smartwatch 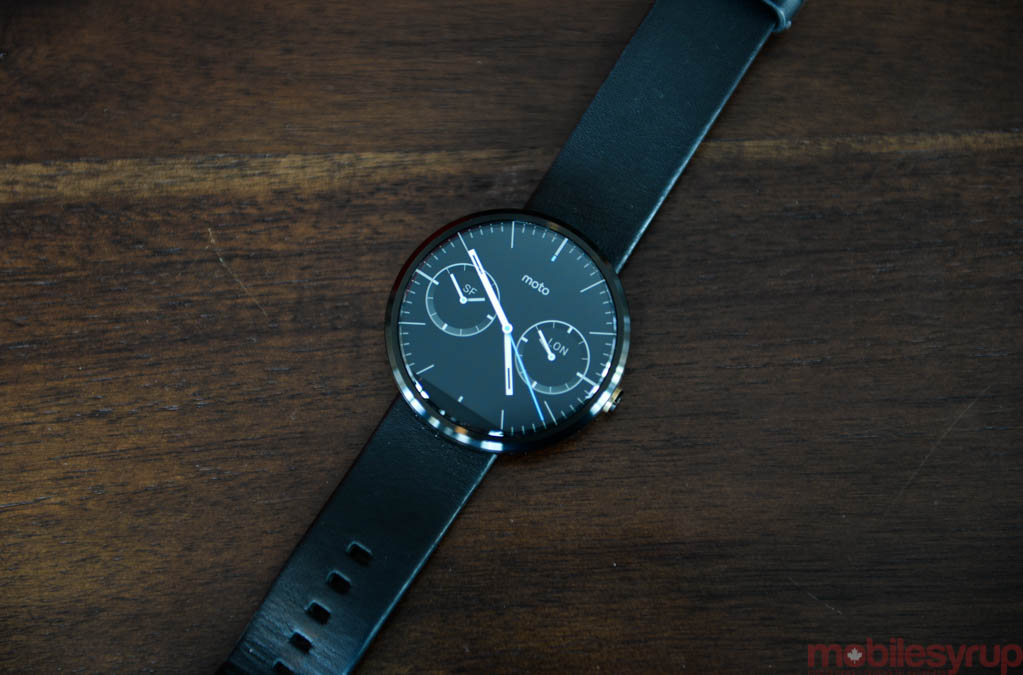 The wearables space is growing and evolving at an incredibly fast pace but it seems Canadians aren’t put off by the quickly changing landscape. According to a Nielsen study, 40% of Canadians are familiar with wearable technology and the function of devices like smartwatches.

Earlier this month, Nielsen conducted a “Connected Life” study examining Canadians’ attitudes and adoption of wearables, smart home, and smart auto technology. The study showed that Canadians are most familiar with connected home technology (85% of people said they knew of smart home technology and 52% of respondents said they knew what it did). Cars and wearables were neck and neck in terms of general awareness (79%), though people are slightly more clear on what smart auto technology does than what wearable technology does (49% versus 40%). 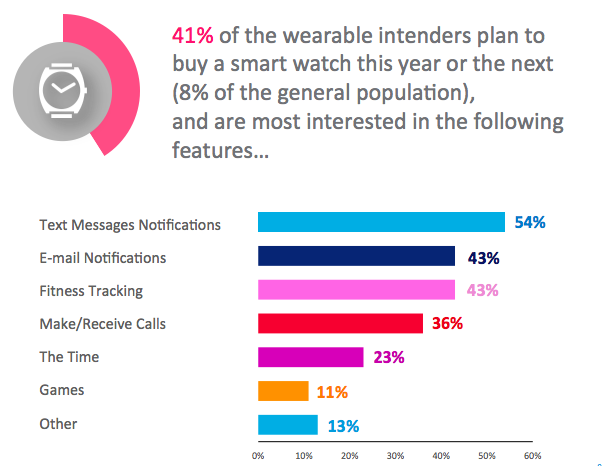 Though there’s clearly some room for improvement in terms of education on wearables, this is actually the area in which Canadians are investing the most. Though adoption of connected home and connected car technology sits at 11% (across both categories), 18% of respondents said they already own a wearable device and a further 20% said they intend to buy one.

Of course, wearables is a very broad category. It covers everything from smartwatches to smart jewelry to heart rate monitors. However, Nielsen says that smartwatches were the most popular device among current wearables owners. A total of 16% of wearable users surveyed own a smartwatch, which the company equates to 3% of the total population.

As part of its study, Nielsen also looked at what users are most interested in doing with their devices. The good news for manufacturers is that text notifications are by far the most in-demand feature. After that comes email notifications, then fitness tracking, and then the ability to make calls. All of the above come before actually being able to tell the time. Not surprising given most of us haven’t relied on a watch for a very long time, but very surprising when you consider the purpose of a smartwatch is to keep your phone in your pocket.