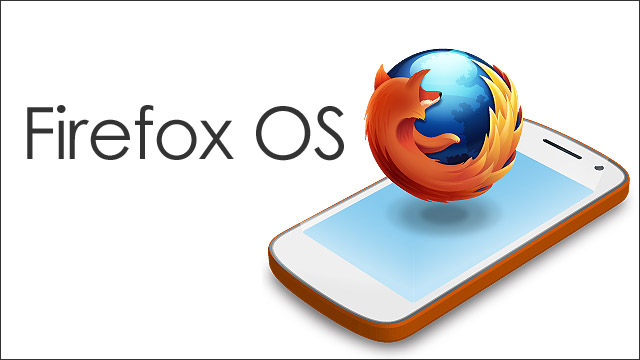 In an interview with the Guardian, Mozilla CTO Andreas Gal had some strong words on the supposed failings of iOS and Android. Specifically, Gal claims that Apple and Google’s reliance on proprietary software sticks users with “almost a complete lack of transparency” and no real differentiation.

Gal also criticized Google’s recent ban of the Disconnect app, which blocks Android apps from collecting user information, as an example of the company’s last of interest in privacy and transparency in favour of financial benefit.

“What an Android phone essentially is, it’s like Google’s agent in your pocket… they don’t intend to put you first, they put Google first because Google needs to increase their value,” he said.
“They’d like to know things about you and track you so they can target you. Google sets the rules that serve Google in the end, not necessarily the user.”

Positioning Mozilla as a counterpoint to Apple and Google, Gal argues that users will benefit from Firefox OS’ prioritization of open web standards. ”The user should be able to know what is happening to their data and have some influence over it,” he said.

But while the open web might be more transparent than iOS or Android, it doesn’t make it inherently more secure. The pervasive data mining currently discussed on our last SyrupCast is likely happening there as much as it is on proprietary software. It should also be noted that Google and Apple have also pushed forward encryption support in recent updates to protect user data.

The persuasiveness of Gal’s argument, however, will ultimately be decided by consumers. If they prioritize transparency and open standards when making device and platform purchases, Apple and Google will be forced to respond in kind.