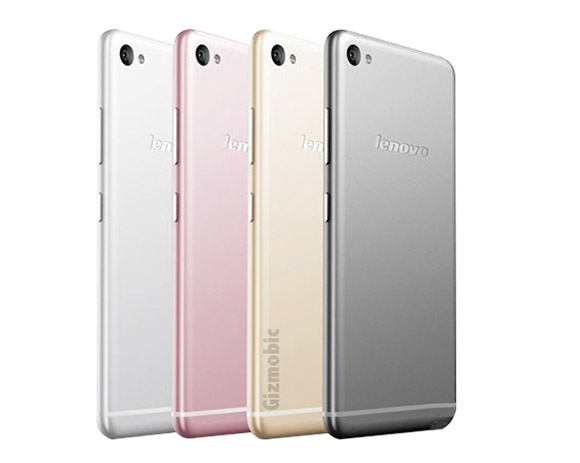 Lenovo may have just acquired a brand new smartphone manufacturer but its purchase of Motorola’s mobile division hasn’t slowed its own handset aspirations. This week, Lenovo announced the S60, a phone that definitely draws “inspiration” from the iPhone 6.

Gizmobic reports that this iPhone-alike phone is now official in China and packs a 5-inch Super AMOLED 720p display, a 1.2GHz Snapdragon 410, 1GB of RAM, 16GB of storage, a 13MP camera in the back, an 8MP camera up front and dual-SIM support. The device has also NFC and LTE, and is powered by a 2,300mAh battery.

In terms of design, if you’ve seen the iPhone 6, you’ve seen this phone. It has the same slim build with curved corners, the camera is in the same place, and it’s available in grey, white and gold. Lenovo has gone out on a limb with a pink model, though any points gained for originality on that front are lost thanks to the product pages, which are iPhone-like in presentation. 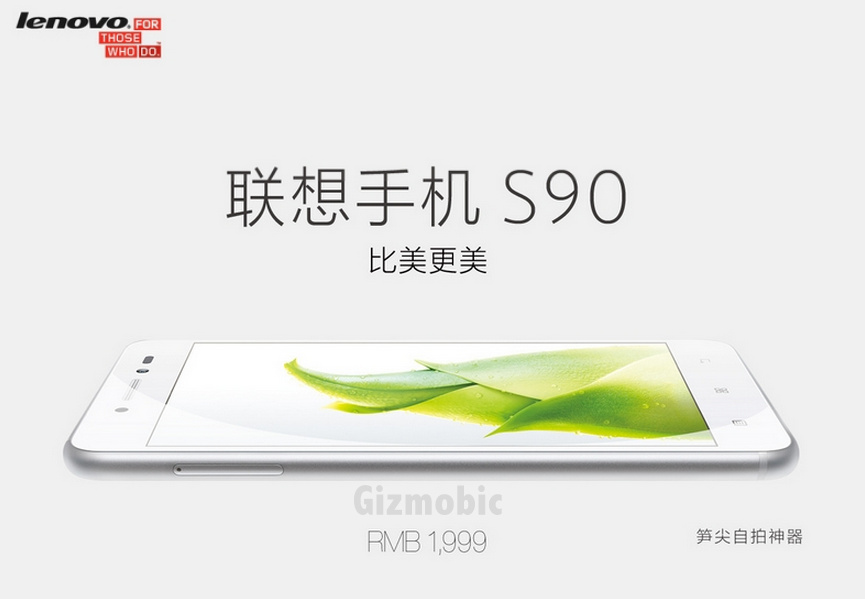 Of course, the major difference here is that the S90 doesn’t run iOS. Instead, it’s got Android 4.4.4 KitKat with a custom UI on top. Rather surprisingly, that UI doesn’t try to replicate the iOS experience. We’re shocked, too. The big draw here is price. At t1,999 Chinese Yuan, the S90 Sisley is just over $370 Canadian. Not bad for a knock off.