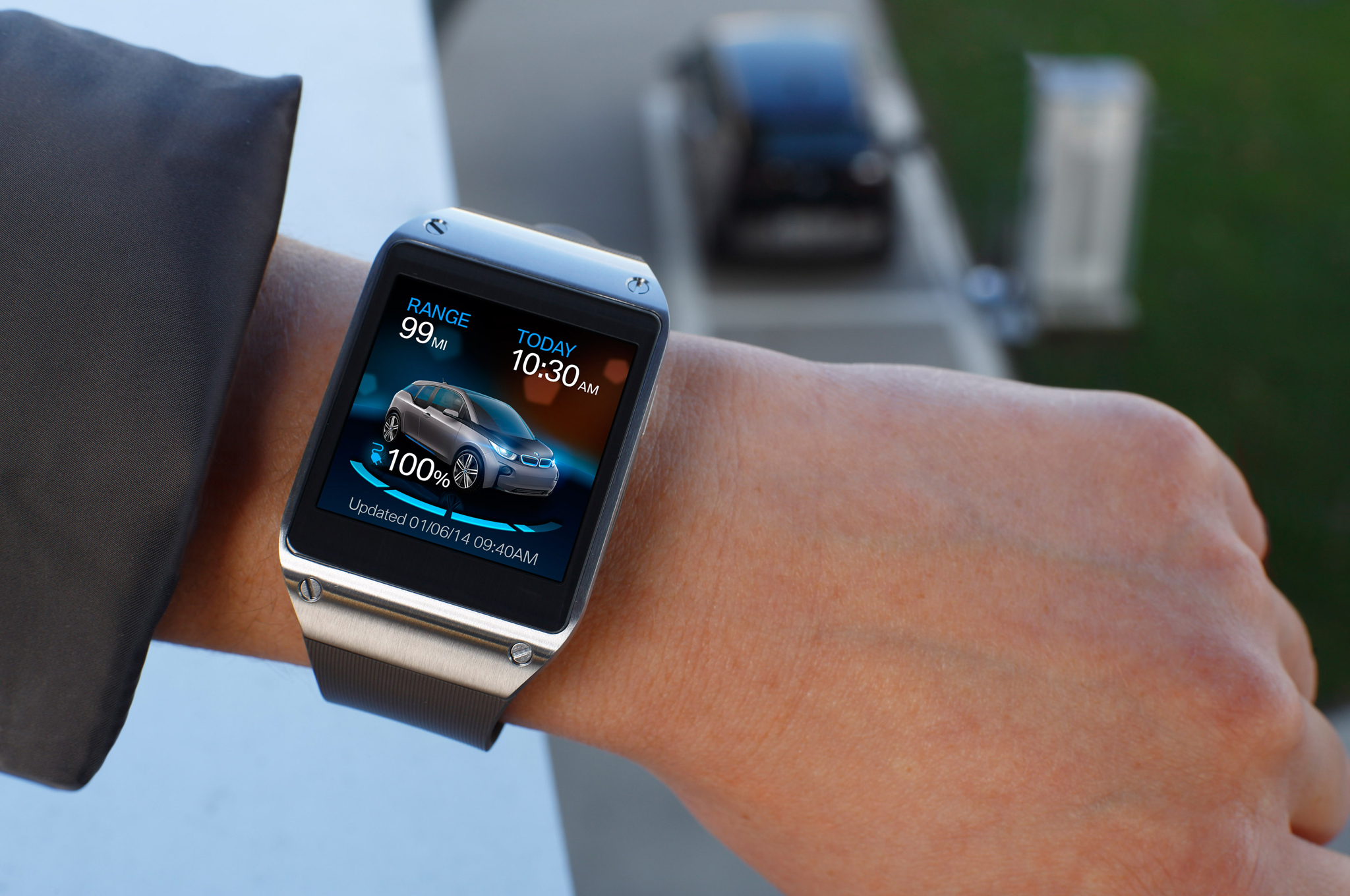 The recent announcement of the Apple Watch has raised the profile of smartwatches globally, and local governments are starting to come to terms with how the product category applies to existing smartphone laws.

In the case of Ontario, that means distracted driving, and various parts of the provincial government are attempting to figure out if glancing at a smartwatch while driving is the same as glancing at a smartphone. So far, the consensus is mixed.

“There’s nothing illegal about looking at your watch to see what time it is, but if you’re consumed by the functions of the watch [that’s different],” said OPP Sgt. Kerry Schmidt. “Whether or not (drivers) are holding it, that’s up to the judgment of the justice of the peace. This is going to take some time to really establish how we move forward and get some advice from prosecution lawyers as well.”

However, while the OPP believes that smartwatch distracted driving is a matter of jurisprudence, the Ontario Transportation Ministry is claiming that its up to police to interpret current law.

“Police interpret and enforce the Highway Traffic Act. It’s up to police to determine if a driver’s use of any electronic device while driving or stopped warrants any charge(s) being laid,” said Patrick Searle, Press Secretary for the transportation minister.

As this game of legal hot potato is likely to continue for some time, government officials might take solace in the knowledge that the Apple Watch’s release was delayed to early 2015.