Anthony Lacavera, CEO of Globalive, talks WIND Mobile, smartwatches, and being the Uncarrier of Canada (video) 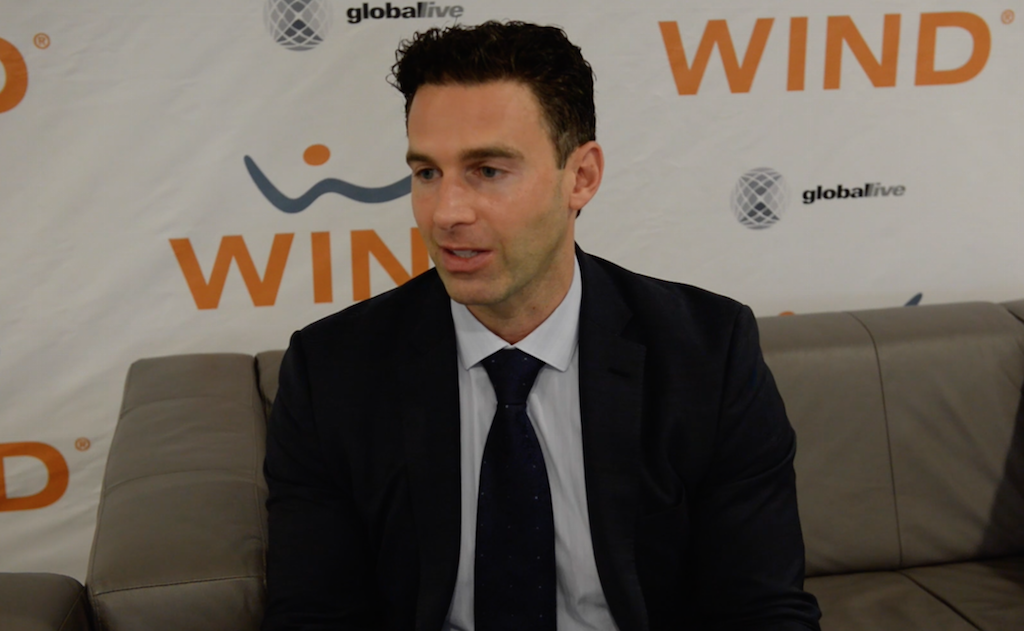 When you think of mobile competition across Canada, it seems increasingly like a four horse race. With Rogers, Bell and TELUS controlling upwards of 90% of the market share, new entrants like WIND Mobile and Videotron and others have been toiling away to expand their service areas, while regional stalwarts like MTS, TBayTel and SaskTel stay afloat by focusing on narrower service areas.

With the announcement that Globalive was taking control of WIND Mobile in a deal worth $300 million, CEO Anthony Lacavera says that the company is stronger than ever.

“We now have a stable, long-term ownership, a consortium of very sophisticated investors that see the long-term viability, and long-term business plan, ” he told us during an interview in Toronto Tuesday. “I feel like our business plan, and WIND itself, has been validated. For now it’s business as usual, and WIND is here to stay.”

There’s a lot to celebrate from his end, too. The company has risen above 750,000 users, and average revenue per user continues (ARPU) to rise on strong demand for roaming data, both domestic and international. But even with the company “coming home,” so to speak, day-to-day operations aren’t going to change.

“We are in our sixth year of operations now, and now have a stable network. Today, we’re seeing good performance on our network, but we still have black spots, and we need to improve speeds where we can. Primarily what we want to do is deliver that value-plus proposition in the market.”

Speaking on the government’s recent move to eliminate exclusivity agreements and bolster domestic roaming, he said, “Government has taken steps to improving the roaming environment, but its up to us to deliver the value to our customers.” Lacavera is quick to take responsibility for his company’s future: he does not expect that regulation or spectrum handouts will be enough to ensure a competitive wireless market, though the changes certainly do help.

As for the future of WIND, he’s bearish on the smartwatch and bullish on the Internet of Things. “Our goal is to have a network capable of delivering on those cutting edge solutions,” referring to mobile networks powering everything from street lights to home appliances.

With the capital necessary to continue investing in its network, Lacavera is looking to next year’s various spectrum auctions, along with alternative ways to acquire the airways necessary to launch an LTE network, to secure the company’s future. “We already offer an enhanced customer service experience, but we are committed to continue building out our network.”

While he would not comment whether the members of the consortium that helped acquire the remaining share of WIND Mobile from VimpelCom will put up the capital necessary to acquire those airwaves, Lacavera is confident in the company’s future. “I think there’s a lot of capacity around the consortium,” he said, “But everyone is a sophisticated, rational investor; the business will have to prove itself.”

Lacavera says that he believes WIND is the Uncarrier of Canada, referring to T-Mobile’s aggressive, underdog status in the U.S. Already a strong partner, T-Mobile has a model of transparent handset pricing, coupled with a growing LTE footprint, that has quickly helped it grow its customer base. WIND may not be as aggressive as T-Mobile in its marketing — it is politely Canadian, after all — but Lacavera never shies away from taking pointed jabs at the Big Threes’ purported oligopolistic practices.

Though there are no assurances, it seems that WIND Mobile, just a year ago written off as a dying company alongside Mobilicity, is going to continue in its mandate to steal customers away from Rogers, Bell and TELUS with unlimited data plans, lower-cost 3G roaming and quality customer service. Its limited network, both in speed and in scope, is still WIND’s Achilles Heel, but at least now the right pieces are in place.

“You’re not going to see anything revolutionary from us, other than we’re going to continue our promise of good value for money and excellent customer service.”