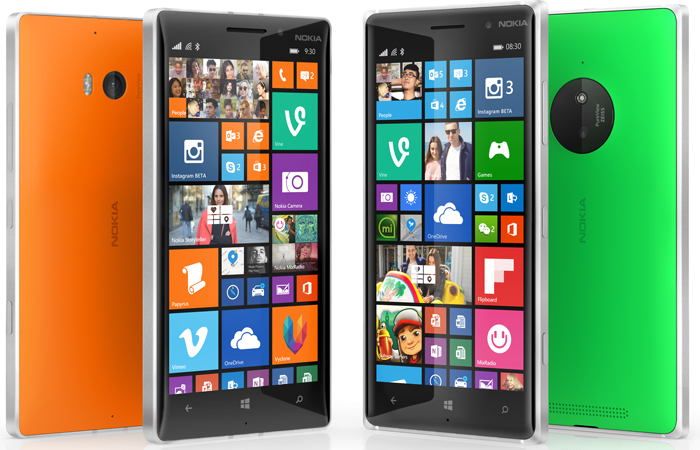 Microsoft has been busy rolling out its Cyan update to Lumia users around the world and now the company is ready to move onto the next update. Dubbed Lumia Denim, it will come with the recently announced Windows 8.1 Update 1.

Windows Phone 8.1 Update 1 is already available on some devices (like the Windows version of the HTC One M8) but Microsoft revealed all the details about the update earlier today at IFA.

For a start, we now know Cortana will hitting several more countries, including Canada as a public Alpha. She’s also getting improved car kit integration, snooze reminders and calendar improvements, but these improvements are for US users only.

Windows Phone 8.1.1 also brings Live folders, which (as the name suggests) means you can now organize your games and other apps into folders. This, combined with Apps Corner, which allows you to create a customized Start screen with access to only a few specific apps, means Windows Phone users will be able to customize their app screens more than ever before.

Those are the major, visual updates in Windows Phone 8.1 Update 1, but there some other smaller tweaks, like SMS merge and forwarding, which allows you to
delete or copy and paste individual messages for forwarding. Snooze Times lets you customize the amount of snooze time between alarms, and consumer VPN brings heightened security when connected to WiFi. Microsoft is also promising improvements with IE and a new Store Live Tile, but that last one is US-only for now.

Lumia Denim will ship on the newly announced Nokia devices when they go on sale this month. Other Lumia devices will get it later in the year.