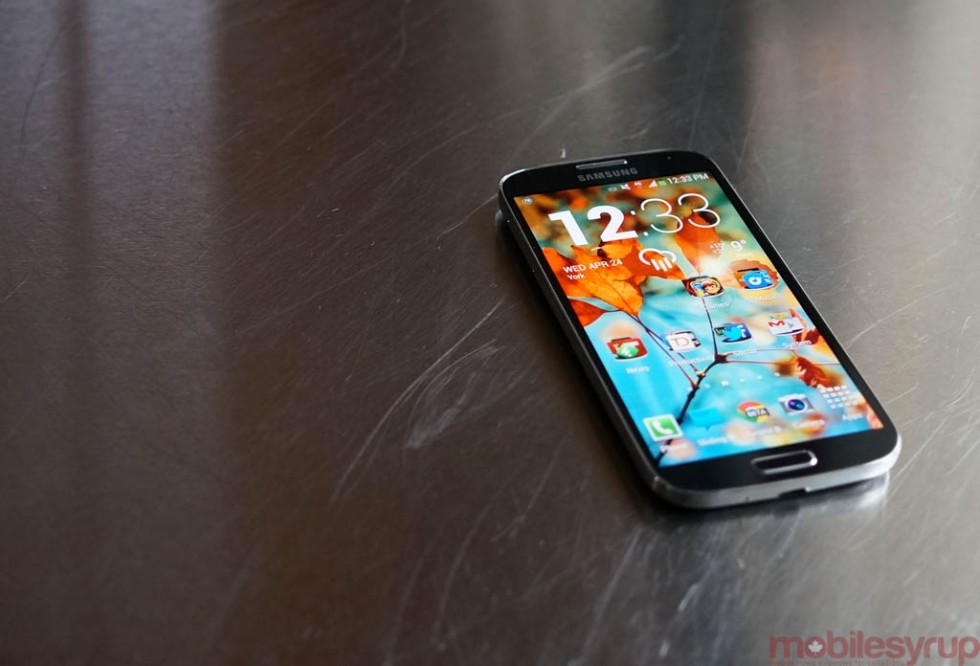 Research firm IDC has released its Worldwide Quarterly Mobile Phone report for Q2 2014, noting smartphone shipments rose 23.1% over last year to a record of 295.3 million units, a 2.6% boost from Q1.

The “ongoing demand for mobile computing and an abundance of low-cost smartphones” helped Samsung keep its lead as top mobile manufacturer. However, everything is not roses for Samsung as the company slipped almost 7% year-over-year to 25.2% market share, distributing 74.3 million devices. Even though it shipped ‘millions’ of Galaxy S5 units, IDC notes that S4 and S3 shipments “remained strong as more affordable alternatives.” Apple also dipped in share this past quarter, sitting at 11.9% with 35.1 million iPhones shipped.

Making up the market share difference is Huawei and Lenovo. Both Chinese manufacturers, according to IDC, will “act as the main catalyst for smartphone growth” in the coming year. Huawei, now the 3rd largest mobile manufacturer by shipments, has 6.9% market share on 20.3 million devices, a 95.1% growth over last year.

Melissa Chau, Senior Research Manager at IDC, said, “As the death of the feature phone approaches more rapidly than before, it is the Chinese vendors that are ready to usher emerging market consumers into smartphones. The offer of smartphones at a much better value than the top global players but with a stronger build quality and larger scale than local competitors gives these vendors a precarious competitive advantage.”

Heading into the busy Q3, IDC says “the pent-up demand” for Apple’s larger-sized iPhone 6 “could be a drought or a flood, depending on the timing of the next launch.”