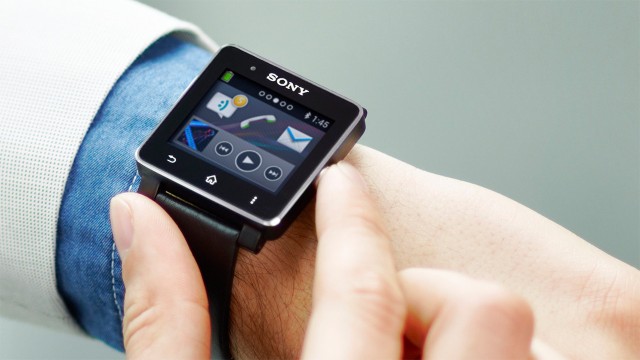 Unfortunately, that’s what most of them require, since they don’t last for multiple days on a single charge. PowerVR is hoping to change that with the industry’s smallest GPU. The company hopes the PowerVR GX5300 will increase battery life across both embedded applications in the IoT world as well as in wearable devices.

With its 0.55 mm2 (250 MHz in 28 nm) silicon footprint, the PowerVR Series5XE GX5300 is the smallest OpenGL ES 2.0 GPU able to run Android. It’s capable of driving 480p and 720p resolutions and has been based on Imagination’s Series5, which boasts unified shaders, low-power and high-precision graphics, and a reduced memory footprint courtesy of the PVRTC texture compression format.

Imagination Technology believes that this GPU will be able to power everything from home automation controls to Android Wear and says the GX5300 is a ‘perfect fit’ inside a typical SoC for mainstream wearables.

In other words, this GPU slots right into the solutions OEMs already have in play. The PowerVR GX5300 is available for licensing now and devs already have access to the PowerVR Graphics SDK .