ReSound LiNX is a hearing aid for the iPhone generation 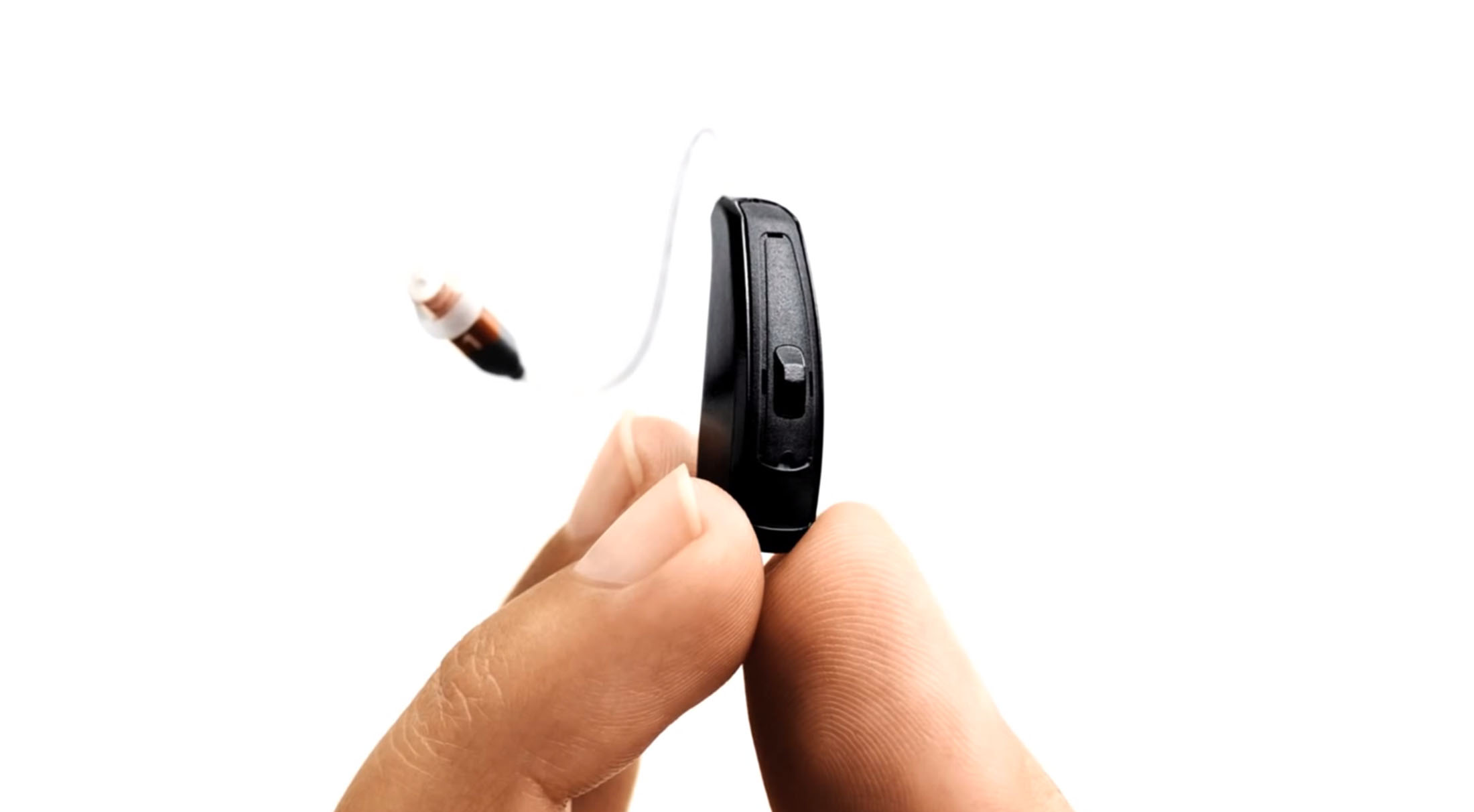 The combination of city-based noise pollution and an increasingly older population have contributed to a considerable increase in hearing loss diagnoses over the past few years. While most people suffer from a small degree of muting as they get older, technology is becoming increasingly efficient at minimizing the negative effects of the ear’s natural breakdown.

ReSound, a Danish manufacturer of hearing aids and wireless audio products, have taken a progressive approach to designing a hearing aid for the smartphone generation, combining its own 2.4Ghz wireless chips with Apple’s Made for iPhone program to facilitate a number of features one wouldn’t expect from a regular hearing aid.

“Hearing aids have had a revolution” in recent years, says Laurel Christensen, ReSound’s Chief Audiology Officer who, along with the a third of the company’s research and development, is based out of Chicago. “And wireless technology has been the headline,” she continues. The company initially worked with Apple in 2010 when the smartphone manufacturer unveiled a number of progressive accessibility features in its newest version of iOS (at the time). Since then, Apple has gone on to bake a number of hearing aid-centric features right into iOS, including Live Listen, which turns an iDevice into a Bluetooth-enabled microphone that transmits directly into a person’s ear.

ReSound LiNX is the company’s first Made for iPhone (MFi) hearing aid, certified by Apple to work well with its Bluetooth 4.0 LE product line. This includes the iPhone 5, 5s, 5c, iPad 4, iPad mini wirh Retina, iPad Air and iPod touch 5G. While the LiNX is primarily a very high-end hearing aid in its own right — it has a small form factor, five-day battery life and what an independent panel found to be the clearest sound quality of any assistive device on the market — it’s the integration with an iPhone that interests us most. 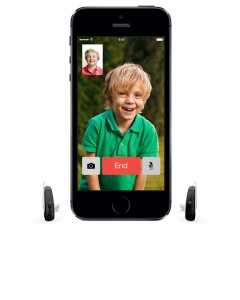 With a compatible app, users can program and make changes to the settings on their LiNX from a smartphone or tablet, which Christensen rightly says removes much of the stigma hearing aid wearers feel when troubleshooting a non-responsive attachment. But the connection with the iPhone goes deeper than that: when connected over Bluetooth LE, wearers can stream the audio signal directly into their ear, as if they were wearing a pair of wireless headphones.

Christensen explains that for those with hearing loss, talking on the phone is often more frustrating than its worth. Without lips to read and facial expressions to parse, one is left to make sense of whatever physical sound he or she can eke from the conversation. LiNX removes that need by streaming a voice or video call, like Skype or FaceTime, directly into the ear. ReSound even sells a small lapel microphone, dubbed Mini Mike, that pairs directly with the hearing aids for the same effect.

Such improvements to one’s quality of life, however, depend on the acquisition of a smartphone — and in this case, an iPhone in particular — which Christensen acknowledges is the biggest barrier to entry. “We know that 30% of people over the age of 70 use smartphones, and the number is growing,” she says. Customers have had the LiNX demoed for them and immediately gone out to purchase an iPhone, too — that’s how much of an improvement the product bears to make in a hearing impaired person’s life. “Most of that demographic already has a cellphone, too,” she continues, so the next step is merely getting them into a faster car, so to speak. 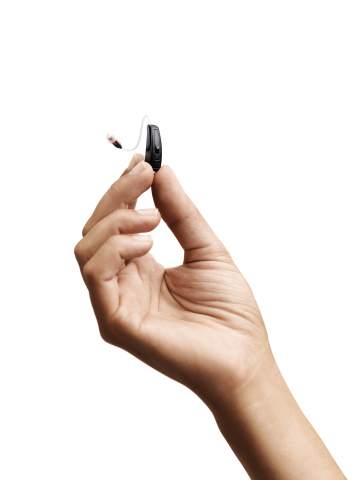 The intersection of mobile technology and assistive devices was inevitable, but Christensen is the kind of person who believes that a product like LiNX actually changes lives. Hearing aids are already powerful, and are no longer the exposed beige clips you may imagine. Apple’s commitment to improving the scope of its accessibility options on its iOS and Mac devices has encouraged other companies, from Google to Microsoft, to follow suit, but Christensen says Cupertino’s is still the best — by far.

A new iPhone comes with options for those with both hearing and visual impairments, as well as those with learning disabilities and motor issues. Those with hearing loss, in particular, can enable subtitles and closed captioning in compatible apps, and alter audio balance to the left or right depending on which ear needs compensation.

There is something astounding when you look at the evolution of smartphones in light of a product like LiNX. When FaceTime was introduced in 2010, many touted it as a beautiful and effortless way for those who sign to communicate; a Bluetooth-enabled hearing aid brings the argument full circle, allowing those with limited to moderate hearing an opportunity to once again perform those small tasks we tend to take for granted — like making a phone call.