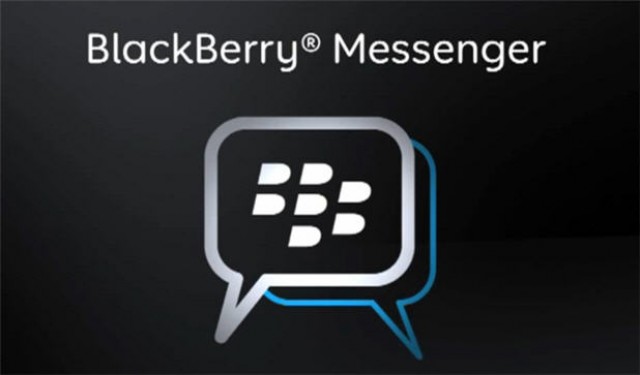 Microsoft will be welcoming another popular app to the Windows Phone Store shortly.

All the features will be included, such BBM Channels, BBM Voice, Chats and even the new emoticons.