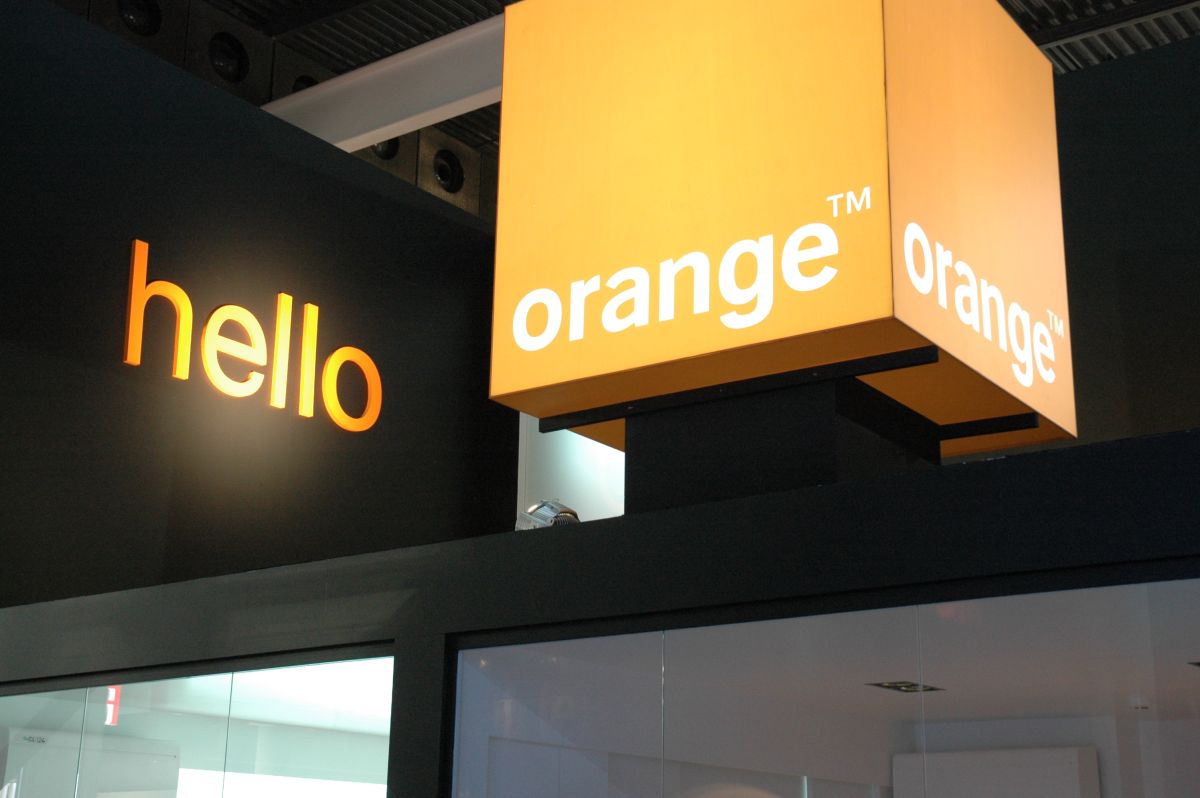 Here we go again. A new report in the Globe and Mail has Orange, the massive France-based carrier, potentially eyeing an entry into the Canadian wireless market.

Apparently a subsidiary of Orange has held “exploratory talks” with both the CRTC and Industry Canada and specifically inquired about the “regulatory landscape.” Barbara Motzney, CRTC’s chief consumer officer, stated “They came to see us… I think they were in town about a month or so ago.” So far, though, it’s nothing more than an initial conversation.
A company representative stated, “Orange’s overall M&A strategy is focused on consolidation and the development of areas of strategic interest, particularly in Africa. This prudent and selective strategy precludes any major investments.”

Orange is the 8th largest wireless carrier in the world with over 175 million subscribers. If and when Orange does enter Canada it would be as an MVNO (mobile virtual network operator), which is how PC Mobile, Petro-Canada Mobile and Speak Out Wireless operates. Going this route, rather than making heavy investments into bidding on spectrum and building out their own network, is more cost effect as they’ll simply sign a wireless agreement with an existing carrier network.

Back in the summer the same “exploratory talks” occurred between US-based Verizon Wireless and Ottawa. This led the Big 3 carriers to create the “Fair for Canada” PR campaign, leading to Industry Canada countering with the “More Choices” website. In the end, Verizon backed out and declared they really had no interest in making a play for Canada with Frank Shammo, Verizon CFO, stating the idea was “way overblown.”