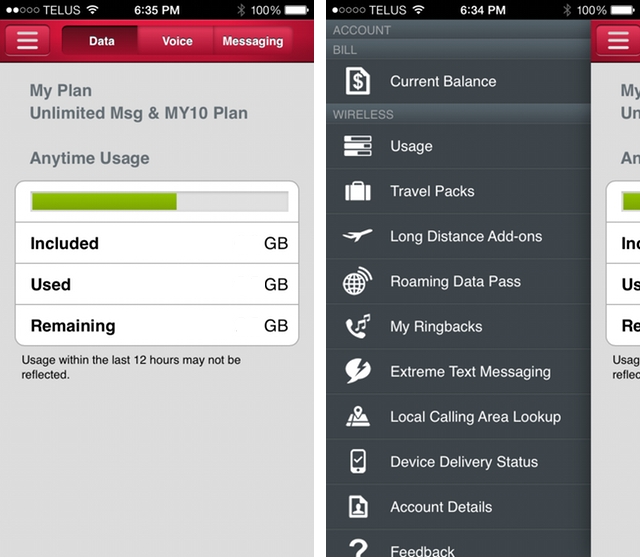 Rogers has finally given its MyAccount app on iOS an overhaul, removing the requirement to connect over a data network and significantly speeding loading times and overall performance.

While the Android and BlackBerry versions were updated last month with a similar design, the iOS app goes one step further, allowing users to log in with a Rogers account in lieu of a data network; customers can now connect over WiFi, though they must still verify a phone number in order to use it. While it’s possible to register a number on another device, say an iPad, the verification number must still be available from the phone number in question.

The app also adds First Rewards support, which can now be accessed from a sliding left-side menu. Rogers rolled out the loyalty program, which assigns its customers points based on monthly spend, nationally this week, with the hope of lowering churn and increasing customer satisfaction.

MyAccount for iOS is also significantly faster to load and operate than before, moving from what appeared to be a web view in the last version to native code in this one.

There’s no word on when the Android, BlackBerry and Windows Phone versions of the app will be updated to reflect the new login scheme — those versions still need a cellular data connection to log in — but we’re hoping sooner rather than later.