Apple to launch curved iPhones with a 4.7 and 5.5-inch displays, says Bloomberg 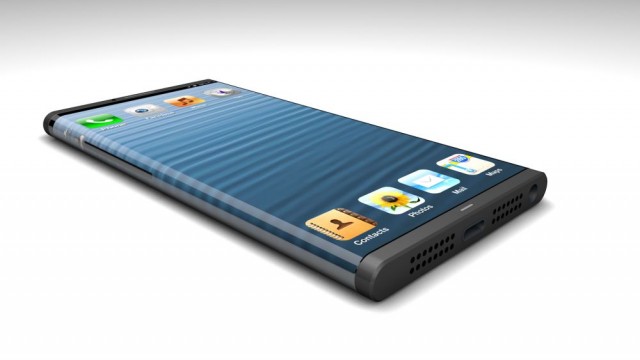 The newest rumour to hit the web is courtesy of Bloomberg’s “sources familiar with the plans” with Apple developing a new round of iPhones with larger displays, plus adding a curve into the mix. The report notes that Apple is designing new iPhones that have “bigger screens with curved glass and enhanced sensors that can detect different levels of pressure.”

Apparently there’ll be two new iPhone and the display sizes are 4.7 and 5.5-inches. The curved iPhones will compete with Samsung’s Galaxy Round and LG’s G Flex with the curve going “downward at the edges.” Bloomberg says Apple “will probably release them in the third quarter of next year,” but they also note that the “handsets are still in development and plans haven’t been completed.”

It’ll be interesting to see if this comes true and what Apple names the curved iPhone.