Here’s how to stream all games from NHL GameCenter, even if they’re blacked out 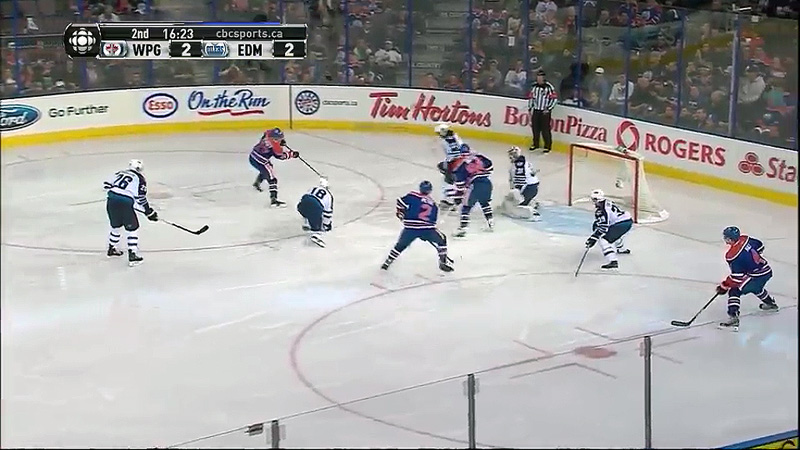 If you’re a hockey fan and you haven’t heard of NHL GameCenter, then you might want to consider the breadth of streaming content NHL GameCenter offers for the 2013-14 season. Under normal settings, it offers dozens of out-of-market games, which is great if you live in Toronto and love the Rangers, for example, but with blackouts in effect for your home area, the restrictions can be daunting. With a couple tricks of the trade, you can watch any game you want, and make it the most worthwhile NHL experience yet.

This is even more important if the NHL is a key reason why you’re still hanging on to a cable or satellite subscription. In fact, NHL Centre Ice from Bell, Rogers, Shaw, Videotron and others is $50 per month for four months. GameCenter is either $150 outright pricing or $19 per month for eight months. At face value, Centre Ice has the edge because of fewer blackouts and the fact you get the other major networks that show games, too. Problem is, when there is a blackout, there’s no way around it. Not to mention that the only way you’d be able to watch games remotely on your phone or tablet is using something like Bell’s TV app or getting a Slingbox.

GameCenter is first and foremost a mobile platform, which explains why it works on iOS, Android and BlackBerry (no Windows Phone yet), as well as most Web browsers, Apple TV, Roku, Boxee Box and some smart TVs. The app itself is free, since you would need a subscription to watch live games, all of which are broadcast and offered in HD and can be streamed over Wi-Fi, LTE and 3G.

The way blackouts work in GameCenter is pretty straightforward. Games televised by CBC, NBC, NBC Sports Network, NHL Network, TSN and RDS aren’t available to watch. Sportsnet broadcasts are usually regional, meaning that if Sportsnet Pacific is showing a Canucks game, but you live in Ontario, you will be able to watch it. If you live in B.C., well, no dice. So much for being a fan of a Canadian team.

Given that you’re paying almost the same amount of money, it seems terribly unfair that you would have to be forced out of this draconian walled garden. Thankfully, the Internet and expanding mobile world offer great workarounds to unlock the whole package. 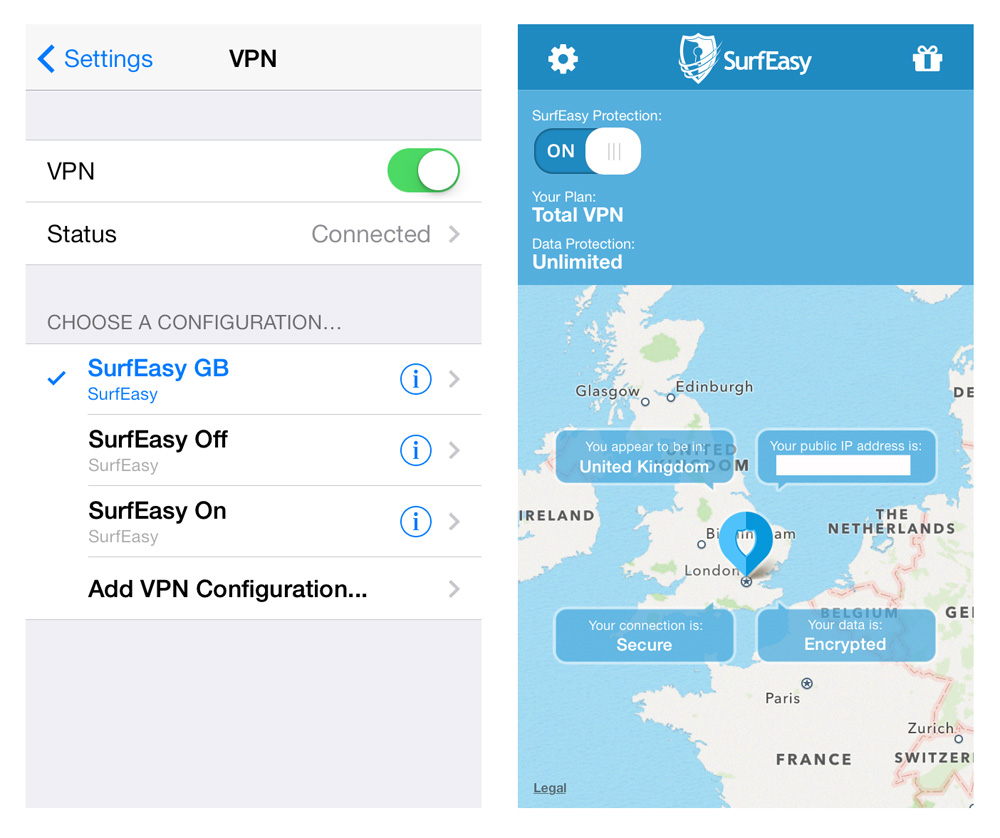 The best way to do it is to use an effective VPN. For mobile users, SurfEasy is a great option, allowing both U.S. and U.K. tunnels to mask your IP and open up access to every game. There are certain games televised by both a Canadian and U.S. network (the outdoor games come to mind), thus blacking it out no matter which feed you choose, and even if you are under a U.S. IP. Choose the U.K. one and suddenly the game pops to life. Having that kind of flexibility means you will be able to watch every game live, anytime you want. The only thing blacked out would be commercials and intermissions.

Bear in mind that this does require a further commitment. SurfEasy limits you to 500MB of bandwidth per month on a free account. That’s fine for testing a game or two, but isn’t a viable option for regular usage. Their Total VPN plan for $4.99 per month is a great deal in that it gives you unlimited data and supports up to five devices (only iOS and Android for mobile so far).

So, whether you want to watch on a laptop at home and then keep watching on your phone on the go, it’s fine because you would’ve already installed SurfEasy on it beforehand. The only thing you need to be mindful of once you’re out the door is data usage, since streaming in HD can rack up megabytes in no time. 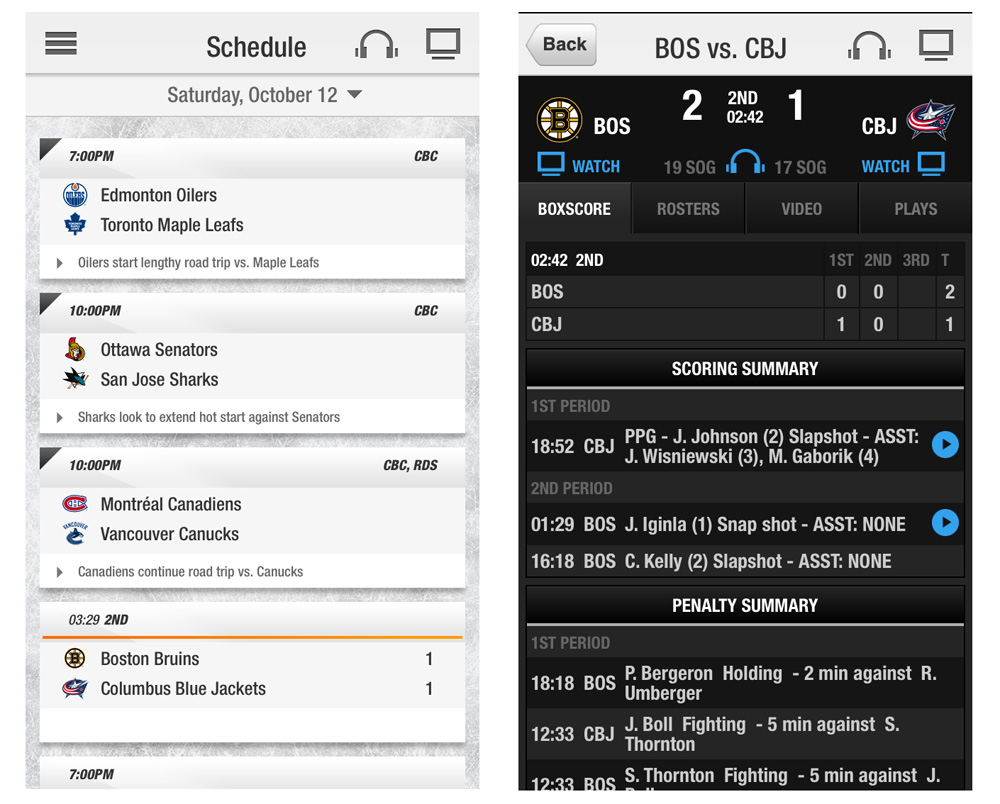 The portable and mobile side of things is great, but what if you want to watch on your TV? An iPhone or iPad and an Apple TV would easily do the trick, since GameCenter supports AirPlay. Android users who already have either a Miracast or HDMI wired setup to a TV would also have no issue (though GameCenter doesn’t officially support Miracast, you can still watch if you’re able to just mirror your screen).

For streaming boxes, game consoles and smart TVs, however, SurfEasy doesn’t do the job as a standalone service because there are no apps for those platforms. This is where Unblock-Us comes in. By tunneling from the router rather than devices themselves, you would essentially turn your whole home network into a bunch of masked IPs and open up access to blacked out games. They offer a 7-day trial, and also charge $4.99 per month for the service, and even have an FAQ specifically for GameCenter. A shame that jailbroken Apple TVs aren’t supported anymore, though AirPlay from a iOS device will work.

Of the two, SurfEasy was a flawless experience, with nary a slowdown or connection issue to stop us. Using the different IPs, we were never shut out from any game. Unblock-Us is good for the lean back couch experience, though only if you’re not invested in Apple’s ecosystem or don’t have any other mobile-to-TV connection that can work as an alternative. We didn’t test other VPN services to gauge and compare, but if they’re reliable and offer multiple locations, then they should theoretically work without issue, too. 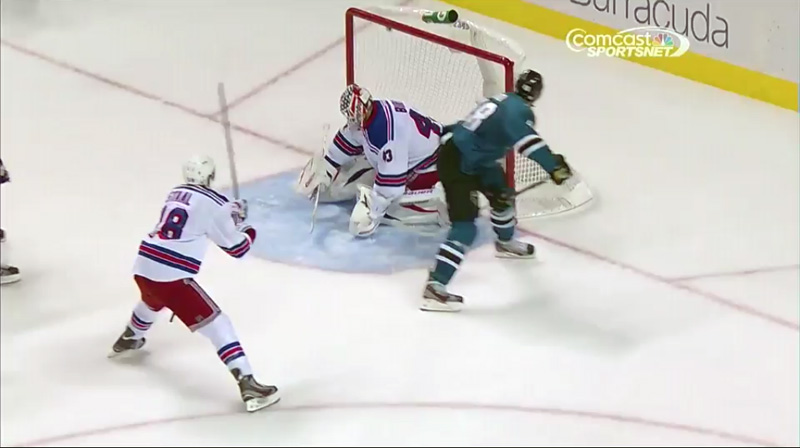 Oh, and before we forget, a fringe benefit of a GameCenter subscription is NHL Vault. If you love the idea of watching a classic game or want to go back and settle a debate from the playoffs two years ago, then you’ll enjoy this. Over 800 classic games going back to the 60s are available to stream, plus all games (regular season and playoffs) going back to the 2010-11 season in their entirety. It’s part of your subscription, so logging in with your GameCenter username and password will get you in.

The downside is that the NHL has treated the service a little too much like a vault because you can only access it from a Web browser. Plus, since it’s all based on Flash, your mobile device has to be compatible, and even if it is, there are no guarantees it will work.

Unfortunately, the NHL seems to keep Vault close to their chest, but at least GameCenter is unfettered when you combine the flexibility of its compatibility and the performance of the two solid VPNs we tested. If you’re going to support the NHL by spending the same money the cable and satellite guys would, then you should be able to watch all the games, not just the ones you’re told to.