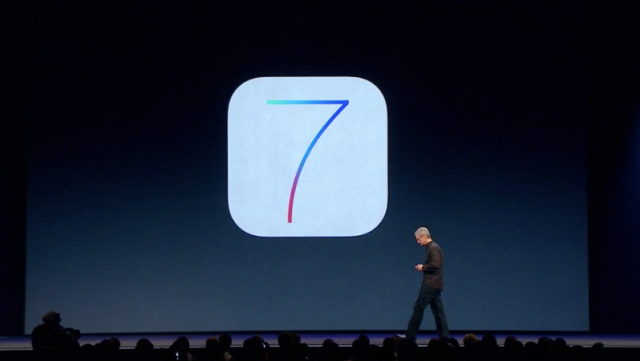 Apple is launching iOS 7 today, having announced 600 million iOS devices sold since 2007. Buoyed by a brand new user interface, the update will be the biggest change to the operating system since the iPhone was announced six years ago. 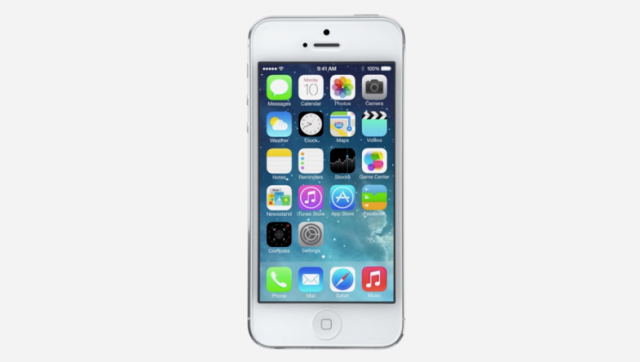 Apple’s newest version brings an overhauled colour palette, new icons and UI with a flatter design, and lots of nips and tucks.

And the biggest deal is that all the previous textures and skeumorphism is gone. The phone, working with various sensors, detects how you’re holding the phone and responds to your movement in parallax. 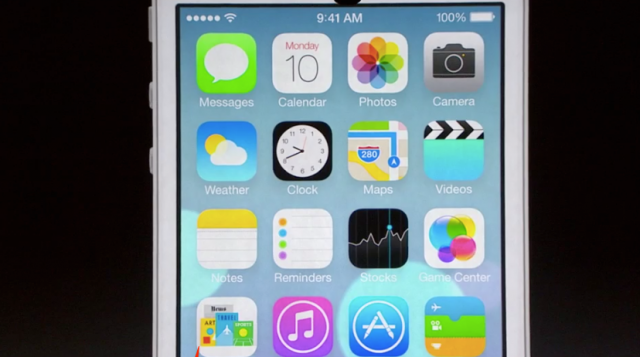 The app icons have been simplified and flattened, with an emphasis on popping colours and gorgeous moving backgrounds.

Notification Centre is now available from the lockscreen, too. NC has also been overhauled, with larger spaces between messages. There is a “Today” tab to filter what’s happening at the moment, and an “All” tab for everything else. 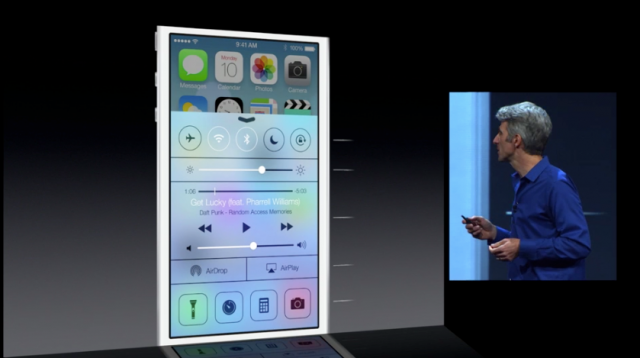 Control Centre is a new app that lets you swipe from the bottom of the screen to show quick toggles for WiFi, Airplane Mode and more. This gesture is available from throughout the OS.

Folders also have page support, so there’s no longer an app number limit on a per-folder basis. 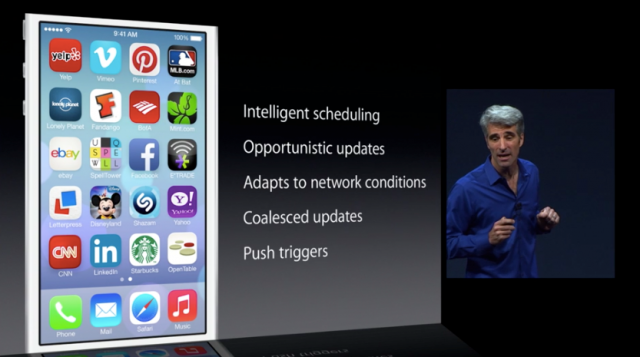 The iPhone won’t update in the background when network conditions are not favourable, either, so it won’t deplete your battery life. 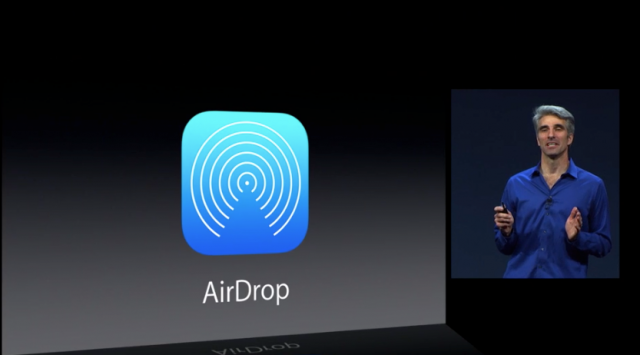 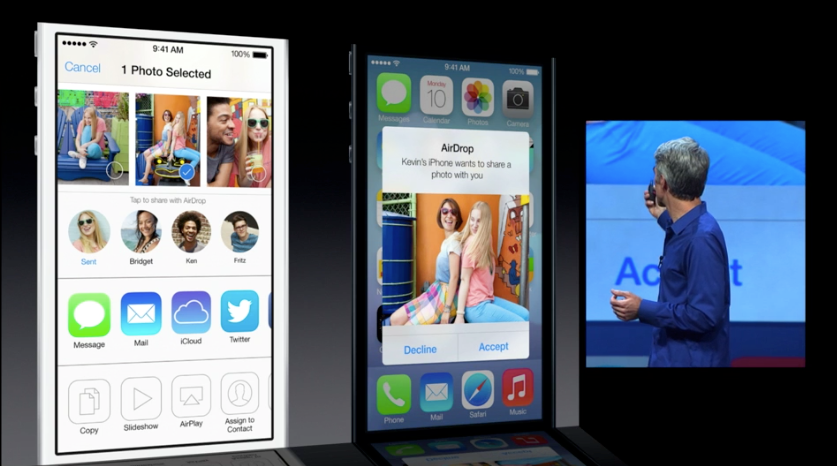 Apple has also added AirDrop, a feature that debuted on OS X two years ago. It allows users to share documents, files, music and apps between users on the same WiFi connection. Due to the speed requirements, it will only support iPhone 5, iPad 4th gen, iPad mini and iPod 5th gen. 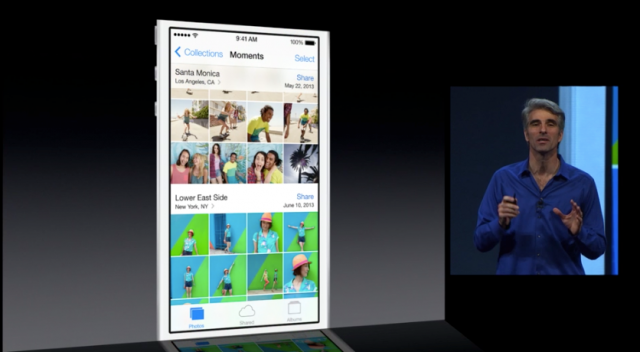 There’s a new Photos app, too, along with an overhauled camera interface that adds four tabs — photo, video, square and pano — all with a gorgeous, flat new interface.

Photos also automatically filters your albums into “Moments,” which is an automated organizational method. 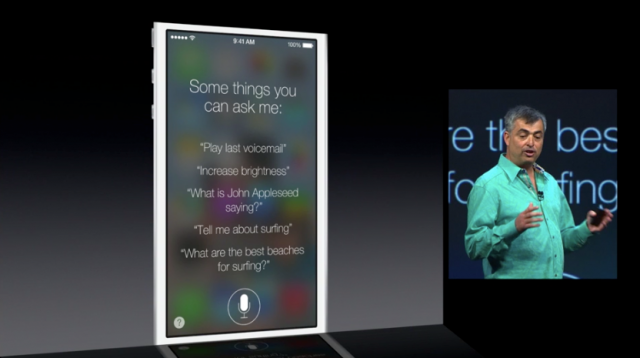 Siri is also getting an overhaul, gaining system controls and a new interface. You can say, “Play last voicemail,” or “Turn on Bluetooth,” in addition to integrating with new services like Twitter, Wikipedia and Bing. 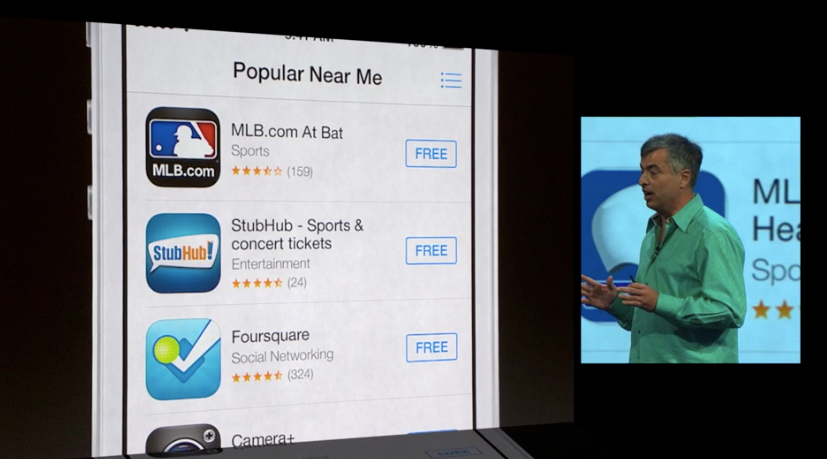 Apple is integrating “Popular Near Me” in the App Store. Apps will also update in the background, something that Android users have enjoyed for some time. 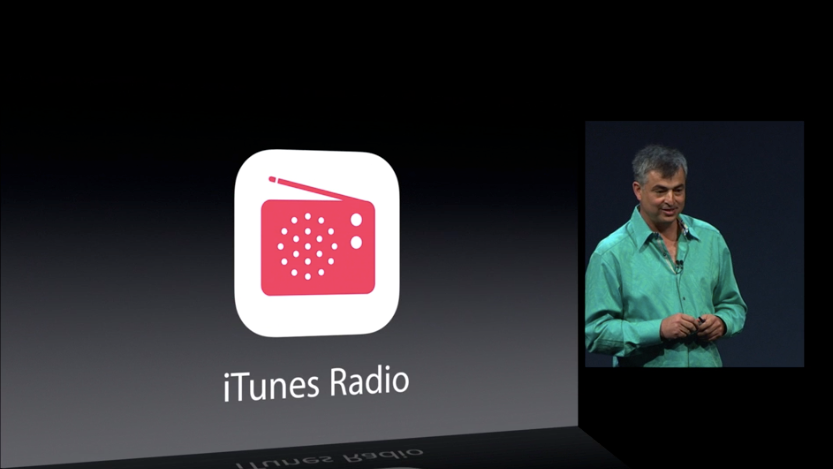 Apple has announced iTunes Radio that will be integrated into the new Music app. iTunes Radio will allow users to create a Pandora-like radio station from favourite artists, and all the history is stored in iCloud.

It will be available on iTunes on Apple TV, Mac and iOS 7. It’s free with ads and ad-free with an iTunes Match subscription. Starting in the United States with other countries coming over time. 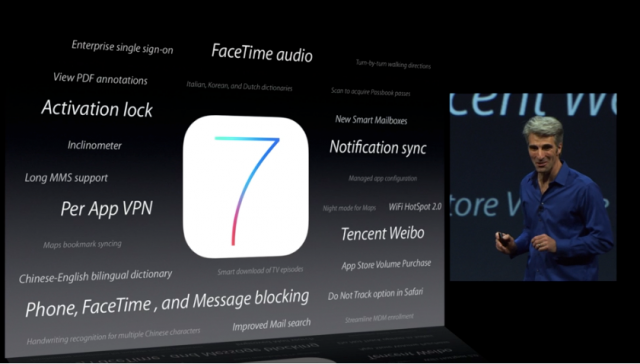 Other new features include notifications sync between devices — dismiss it on iPhone and it will no longer be there on iPad — and FaceTime Audio, a VoIP solution over WiFi.

iOS 7 is coming to iPhone 4, iPad 2, iPod 4th Gen and higher in the fall. Beta is available today. 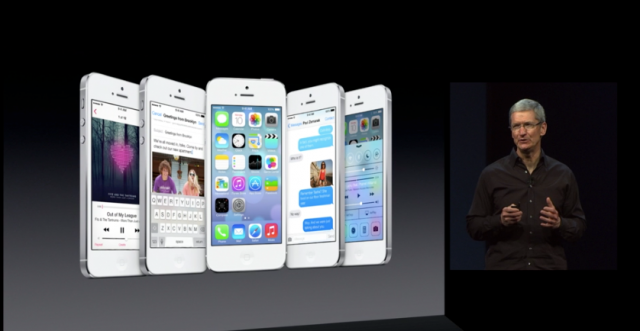 That’s it, folks! Thanks for following!