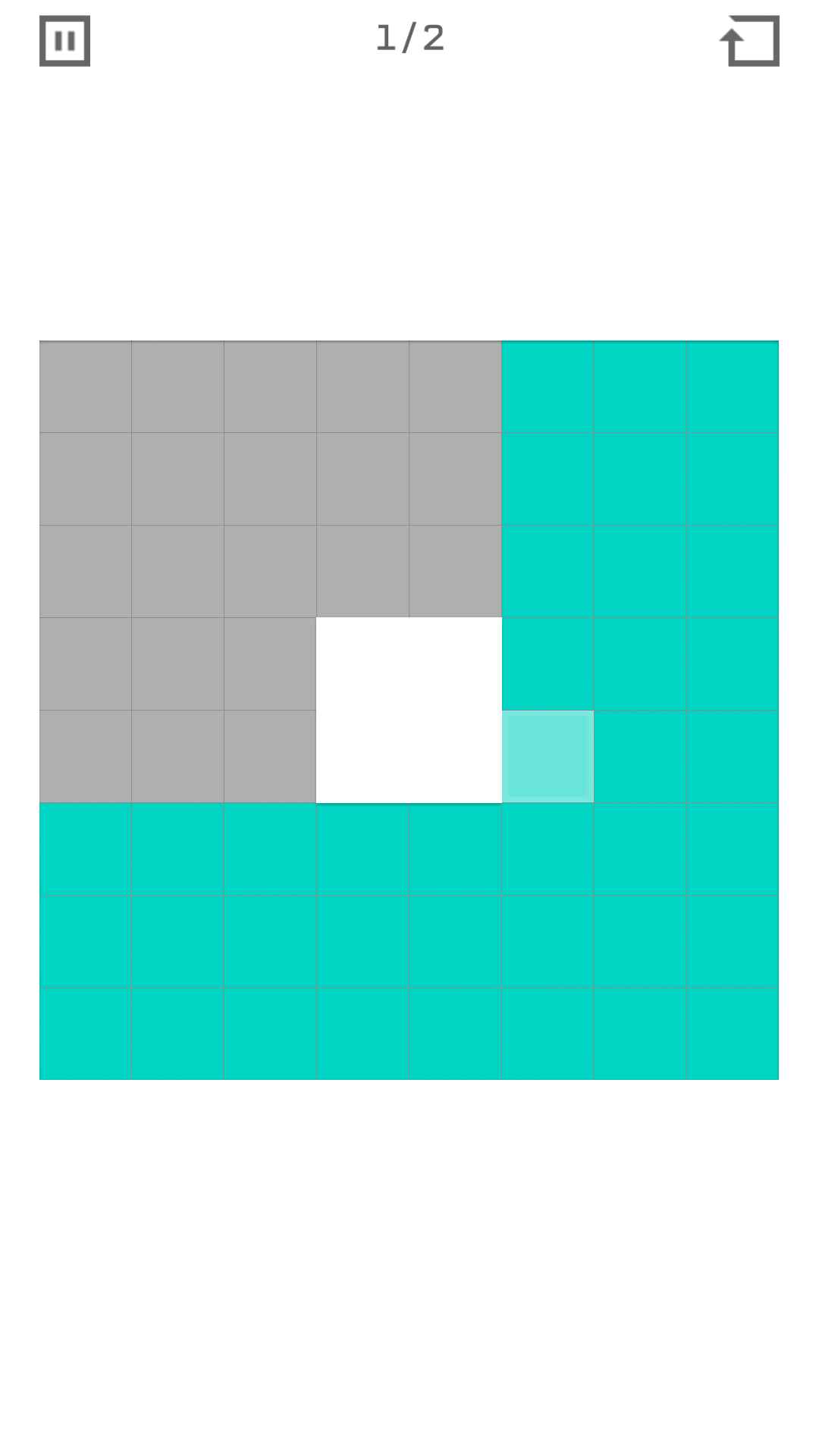 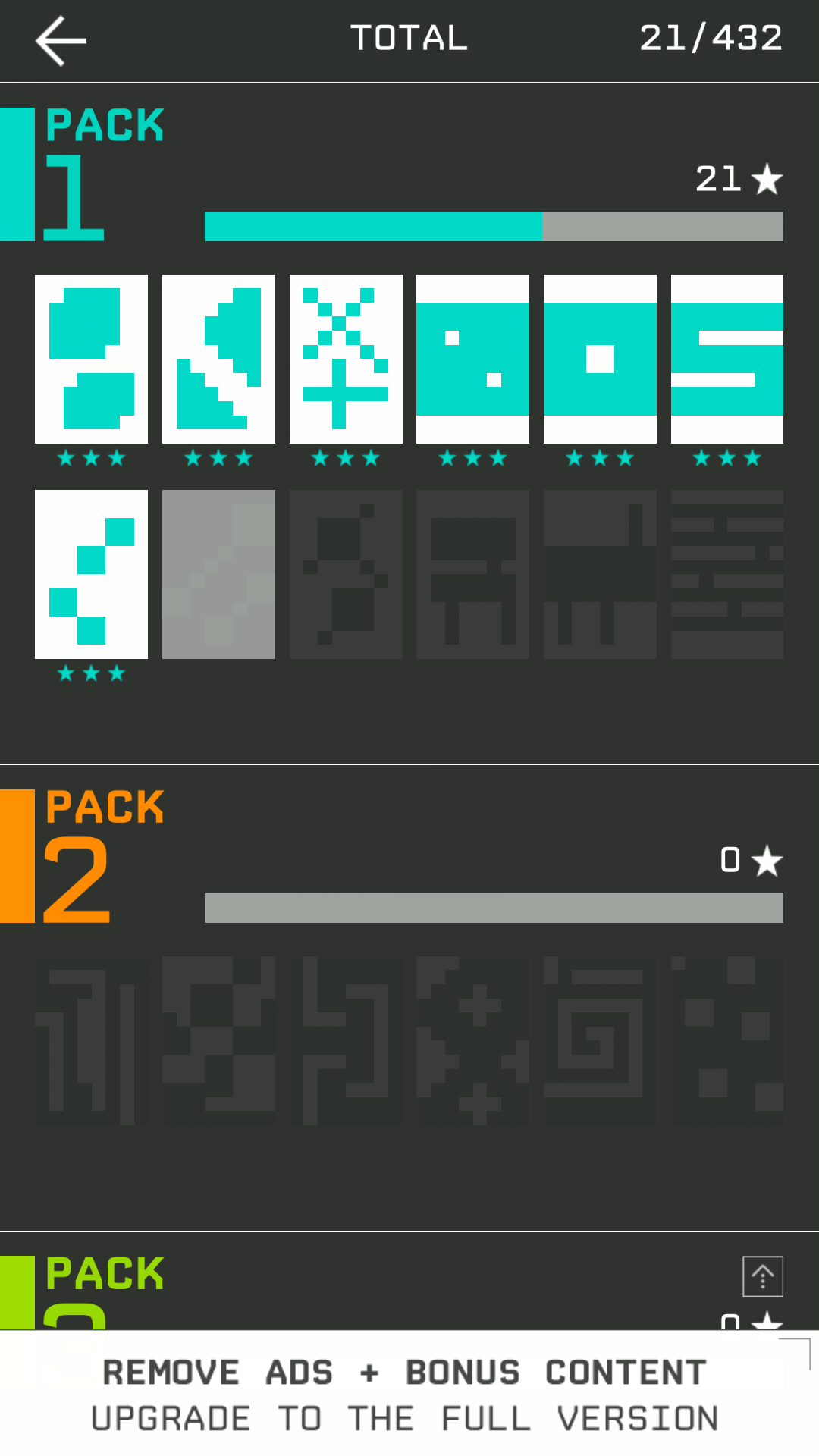 We’ve been long time fans of USTWO, the UK-based design and app firm that brought one of the most addictive and subsequently contentious mobile games to Android and iOS last year. Whale Trail went from being a fun, basic paid game to a freemium one, seemingly along with the rest of the industry. While the new game was free, it limited the player far too much at the beginning, emphasizing the need to spend real money to move ahead in the game.

Blip Blup is the company’s newest game offering, after coming out with Rando, a cross-platform image-sharing application that, surprisingly, didn’t turn into Chat Roulette or Snapchat. The game, like the best puzzlers, appears simple at first — you tap on a square that radiates or pulses in all possible directions — but its difficult ramps up quikly. You have a certain number of turns to clear the stage. The aesthetic reminds us of Betaworks’ Dots, which is currently only available for iOS.

Blip Blup, with its funny name, is available for free on iOS and Android, with an optional $1.99 ad-free version that opens up a number of new levels. It’s great to pass a few minutes, with a charm and challenge that is worth the couple-dollar investment.

The team struggled with the design style, opting for the increasingly common (and likely more iOS 7-appropriate) flat look over an initial foray into skeuomorphism.

In terms of pricing, there USTWO curiously and intelligently approached the proposition in two ways, depending on the platform. For instance, on iOS there are separate free and paid versions, the former offering an ad-supported experience and the latter offering no ads and a few extra levels. On Android, however, the immediacy of piracy forced them to release one version with an optional in-app purchase.

Our Android version on the other hand is a whole different beast. With piracy a possibility on Google Play, releasing a fully unlocked premium version of Blip Blup would have increased the risk of that version being ripped on day one. We decided the best approach would be to release a free ad-supported version as the only SKU, with IAP used to unlock that game with all features. The cost is the same but with a different delivery method.

The game was developed using Unity, which allowed a clean cross-platform release. The blog post below explains all the nitty gritty, and is a recommended read if you’re curious about mobile game development, from design to execution.