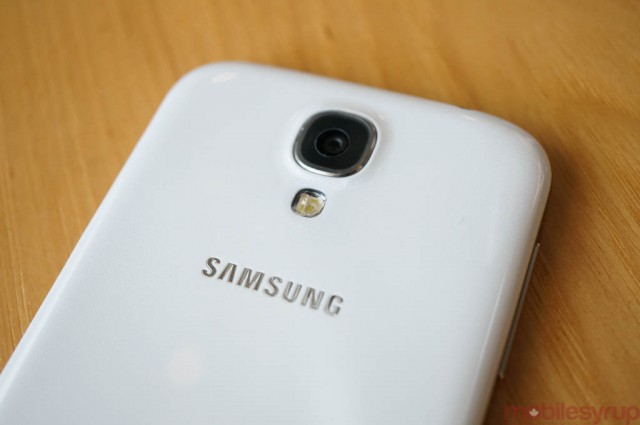 Now that the Samsung Galaxy S4 is in stores and more widely available than it was on April 27th, and now that we know just how limited its internal storage numbers are, here’s a question for you: would you buy a 32GB version if it was available?

It’s important to note that, despite coming with a microSD slot, many apps and games cannot be moved to the SD slot, as anti-piracy features in Jelly Bean limits such use cases. So, while you can load movies, music and other external media to a microSD card, your internal storage may fill up after installing only a few games.

Samsung responded to questions about why there is so much less storage on the 16GB Galaxy S4 versus last year’s Galaxy S3, and the answer is simple: all the new features, plus higher-resolution assets for the 1080p screen, take up more space. And when we asked Samsung why they aren’t offering the 32GB version of the GS4 this year, they said there wasn’t enough demand for the model last time around.

So now we’re at a crossroads, a catch-22 of sorts: this year, 32GB phones are becoming more prevalent (see the HTC One, Nokia Lumia 920) and Canadians would most certainly be interested in such a Galaxy S4 equivalent. But because Samsung didn’t see a lot of demand for it last year, they aren’t selling it this year.

Have your say! Will you buy a 32GB Galaxy S4 if it was put up for sale? Let us know, and maybe we can convince them to bring it to Canada.