Draw Something 2 for iOS launches worldwide with added social features 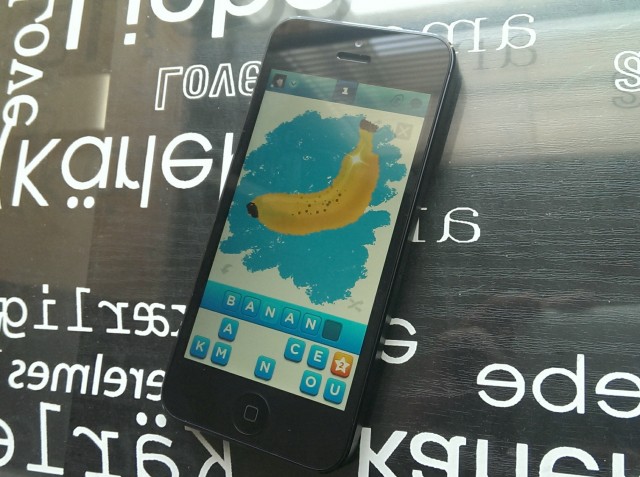 Draw Something boasted 100 million users at its peak last summer, and while OMGPOP and its acquirer Zynga may not be at the top of peoples’ gaming lists anymore, it’s worth noting that the game is considered one of the most successful mobile ventures of all time.

Its sequel, Draw Something 2, was released in select markets last month, but has rolled out internationally today, promising new ways to draw, sketch and paint, and adding a social twist to the proceedings. Not only can you challenge your friends and strangers alike to guess the content of your artistic masterpieces, but the new gallery feature allows you to recall these drawings after your game is completed.

There are new textures available to artists from brushes like “Pixel pen, Pattern pencil, Stamps, Marker, Highlighter, Crayon,” and the free draw part of the app acts as a sketchbook. Zynga wants Draw Something 2 to be more of a destination than a mere game, and it’s taking cues from apps like Instagram in doing so.

There are free and paid versions, the latter eschewing ads while maintaining the emphasis on in-app purchases. No word on when the Android version is coming, but we’d expect it within the next few weeks.