Android and Chrome OS to have crossover features, but they’ll stay separate: Google 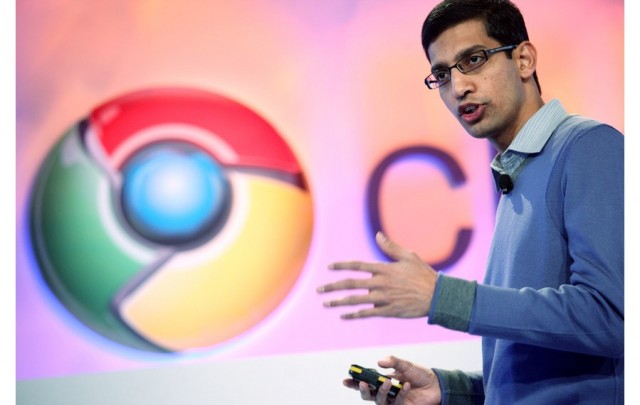 Google’s CEO Eric Schmidt responded to rumours that Chrome OS and Android would be merging in the wake of Andy Rubin’s replacement being the head of Chrome.

According to Schmidt, the two operating systems will remain separate entities, both within Google and to its customer base, but there could be more overlap in the future. Chrome (the browser) has already become the default in newer versions of Android, and the latest version introduced a lot of code from the desktop app.

Chrome OS has been steadily growing in market share, but it will never come close to disrupting the notebook and desktop industry the same way Android has in mobile. While Chrome OS has a NDK for native app development, many of its apps are mere shortcuts to websites, and, for the most part, the experience relies on a connection to the internet. Google recently released its first touch Chromebook in the $1400 Pixel, which has one of the densest displays ever seen on a laptop.

What kinds of convergence we’ll see between Android and Chrome OS is still unknown, but Google has been implementing cloud features on both operating systems — Drive, for instance — that benefit both user bases directly.