Microsoft will support Windows Phone 8 until July 2014, no word on what’s next 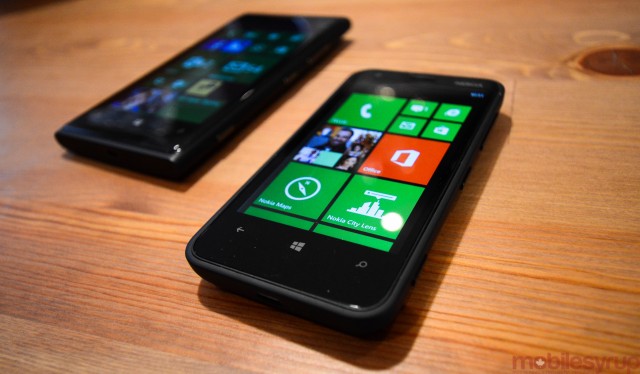 Announcing an OS end-support date has been done in the past, but this news is somewhat unusual as Microsoft has yet to announce what version of Windows Phone is coming next. There has been rumours that Microsoft will unveil the “next release” Windows Phone, currently codenamed “Blue,” sometime during the holiday period of this year. However, there’s no indication of what new features will be included.