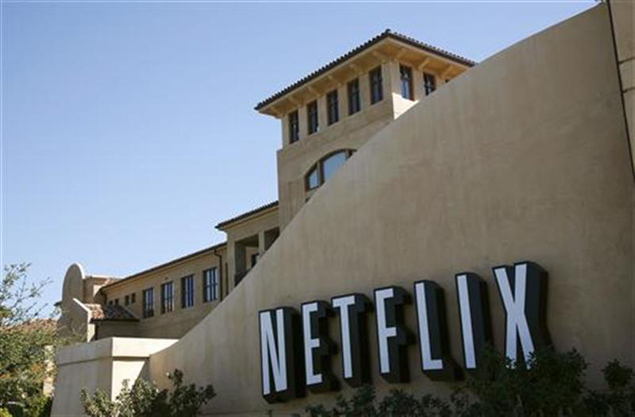 Netflix currently has a mobile app for Apple’s iOS, Google’s Android and Microsoft’s Windows Phone. Perhaps things will change when and if the BlackBerry adoption rate increases. Alex Kinsella, BlackBerry spokesperson, said “At this time, it’s in Netflix’s court to join the excitement around BlackBerry 10 — we hope they choose to bring a BlackBerry 10 experience to their customers. We’d love to have them.” BlackBerry has over 70,000 apps in BlackBerry World.

However, several BlackBerry Z10 users have successfully managed to port over the Android version of Nexflix onto their device… so it’s currently unofficially available.