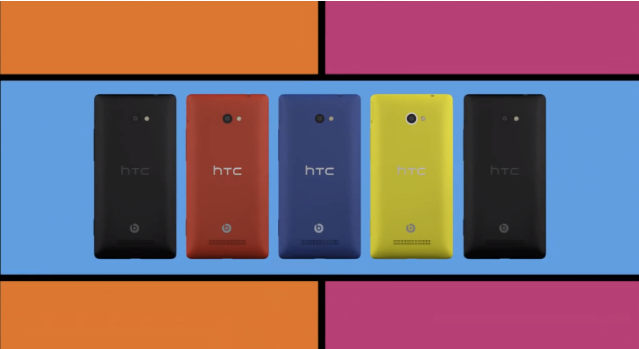 HTC is finally letting loose a bit of information for its upcoming Windows Phone 8 devices. In a recently-released 8X promo, the company dishes about full Skype integration in Windows Phone 8, which we knew was coming, as well as a new service called Xbox Music.

Though we’ve seen a few Windows Phone 8 devices, including the 8X and 8S from HTC, there’s a lot Microsoft hasn’t told us. The company hasn’t even released a full public SDK to developers yet, opting instead to work directly with certain app developers in private to ensure a quality launch experience. Microsoft is expected to show off more of Windows Phone 8, including release dates for phones, at the end of October.

This HTC 8X promo, however, gives us a glimpse into what the phone will look like, how it will perform, and what features it will have. We already know of the 8X’s excellent back camera, with improved low-light performance, but its front-facing camera is particularly noteworthy. It’s a 2.1MP wide-angle lens, so it fits more people in a single shot.

The promo also taks about Xbox Music, which seems to be Microsoft’s updated version of Zune for the new Windows Phone Store.

So, which Windows Phone 8 device are you most excited about? The 8X, Nokia’s Lumia 920, or Samsung’s relatively-unseen ATIV S?