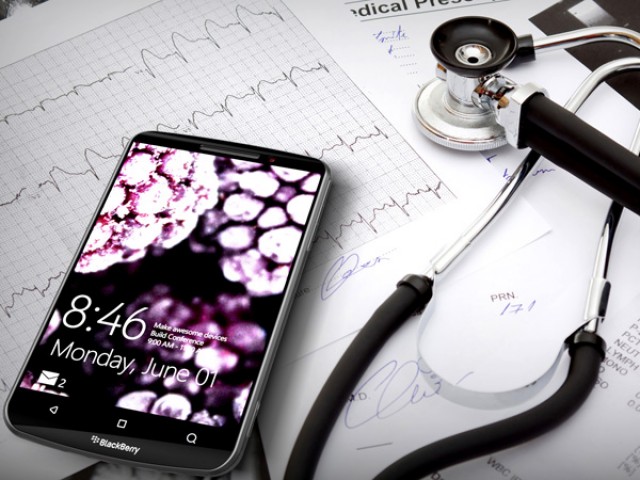 RIM is dedicated to bringing BlackBerry 10 to the masses in Q1 2013, potentially as early as January. The first device will be an all touchscreen, followed by an iconic physical QWERTY handset. Over the past few months RIM has also been seeking ways to leverage the BlackBerry brand and possibly licensing BlackBerry 10 to other manufacturers. Microsoft has been long rumoured to be interested in making an investment. According to a recent report in Reuters they believe that a Microsoft/RIM partnership is in the works and we might eventually see a BlackBerry Windows Phone 8 device. I can’t see this happening, but you just never know.

Designer Michal Bonikowski has created a concept design of what this BlackBerry/Windows Phone 8 smartphone might look like… and it’s very promising! The device has the style of a BlackBerry – thin and elegant like the first Bold 9900, plus powered by WP8. Hopefully the first BB10 design comes close to this, but powered by RIM’s BlackBerry 10 OS and not WP8. Check out a few more pics below: 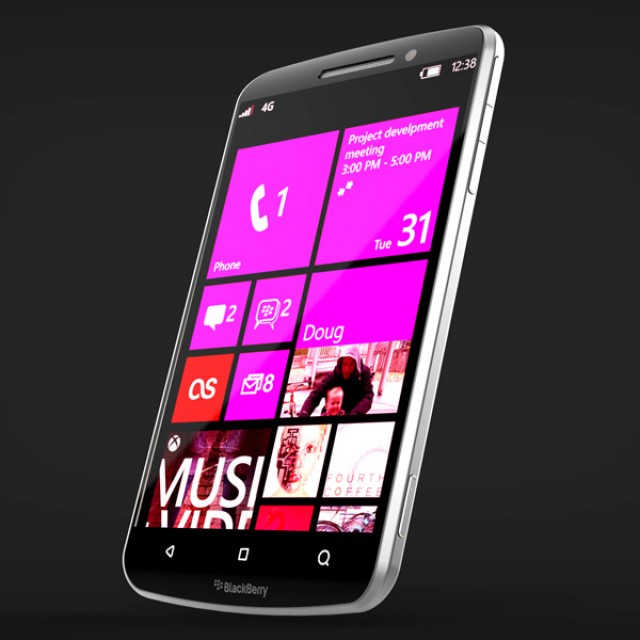 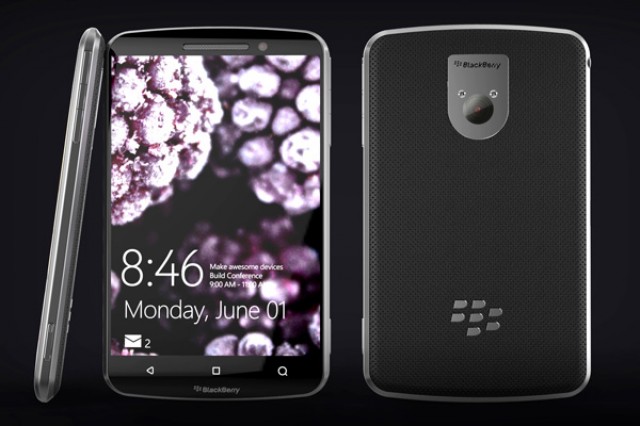 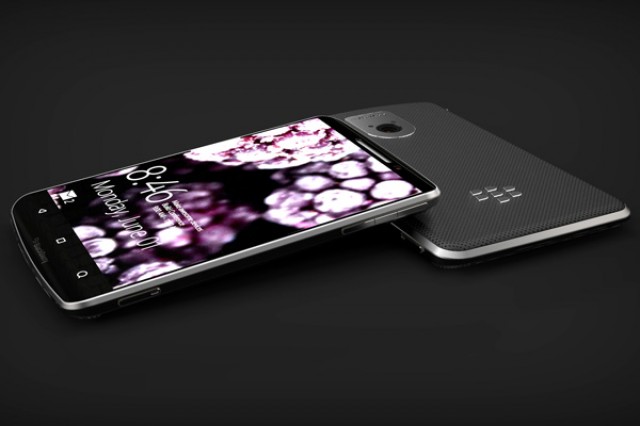 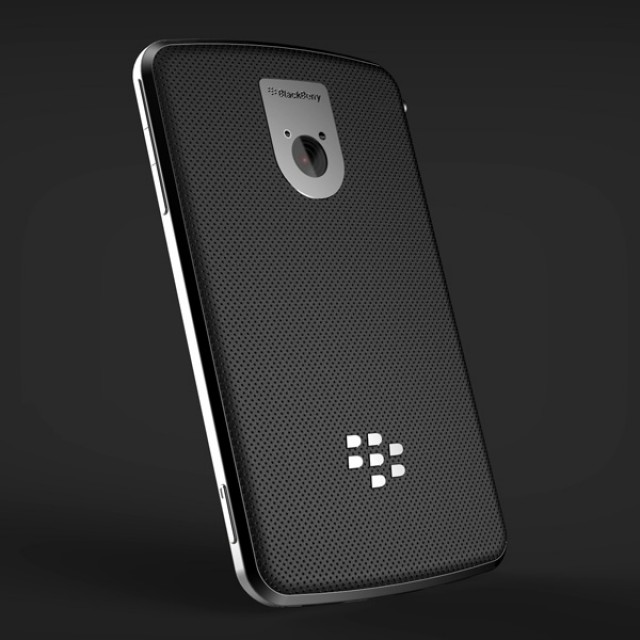