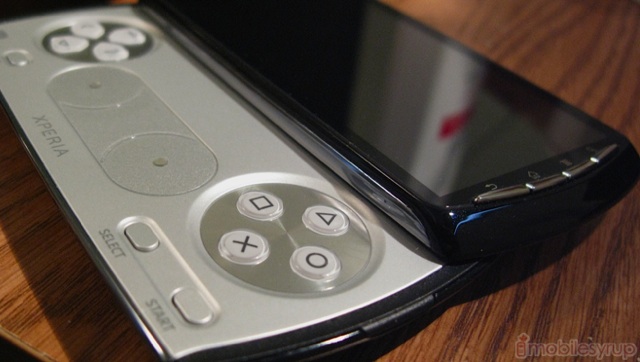 We’ve heard a lot of talk about Sony’s upcoming Android 4.0 for its 2011 Xperia line, and while it’s coming soon, for many users it’s not soon enough. International versions of the ray and arc s have already received the green light, but no Canadian phones seem to have made the transition yet.

A new page outlining the benefits of upgrading to Ice Cream Sandwich has drawn attention more to what’s missing than to what’s present. According to the list of devices in line for an upgrade, the Xperia Play may not stay on 2.3 indefinitely. While the Xperia ray, arc, arc s, pro, mini, mini pro, neo, neo v, and active are all on the cards, the Xperia Play is nowhere to be found. Considering that Sony released a beta firmware for Xperia Play users in March, its conspicuous absence on the current ICS update page is a little worrisome.

Surely it could be an oversight, but such things are not to be taken lightly. The Play was a different beast than its arc cousin when it launched last summer; it endeavoured to bring a PlayStation experience to an Android phone, and did so quite well. Even so, there was before and after its release of whether it would continue to receive developer attention, and if there would be a sequel. As it stands, the sequel seems in doubt, and if Sony’s silence on the matter is any indication, so may be its update to Ice Cream Sandwich.

Xperia Play users weigh in: what do you think of this? Would you miss an update to Ice Cream Sandwich?