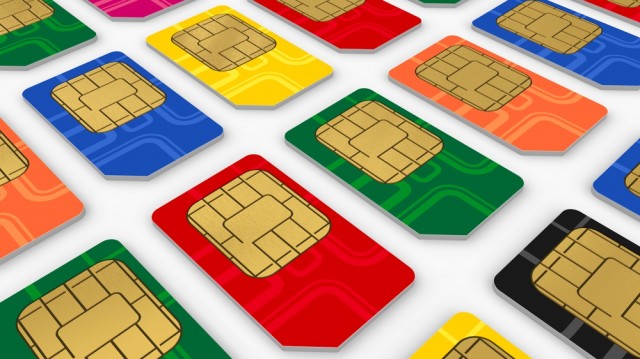 There are two groups of nanoSIM proponents, with disparate designs and differing plans for the next-generation SIM card technology.

In the one corner you have RIM, Motorola and Nokia who are weary of an all-Apple patent fest, especially when it comes to something as essential as the SIM card. Nokia has also found significant design problems with Apple’s nanoSIM proposal, as stated earlier in the week: “Nokia believes that our proposal has features which would make it easier for consumers to insert and remove the SIM without damage. Additionally, our proposed SIM has different dimensions from a micro SIM, one of ETSI’s requirements, which would avoid it getting stuck if inserted by mistake into a phone with a micro SIM slot. Apple’s proposed card is the same length as the width of current micro SIMs and so would risk jamming, leading to card and product damage.”

In the other corner, Apple is proposing that its nanoSIM design patents be licensed royalty-free to all other parties involved on the basis that, if patents are granted to others, they too must freely license their patents.

It’s a move that is not impressing the cabal of competitors, who are worried that despite the seemingly-magnanimous proposal, if Apple holds too many of the industry’s cards the rest will suffer dearly.

The European Telecommunications Standards Institute (ETSI) will be convening later this week to discuss the affair, but we’d be hard-pressed to think that the land of Nokia would sway so easily to Apple’s proposals. There will yet be blood, we can assure you.

Source: FOSS Patents
Via: The Verge