Nokia officially launches the Lumia 610 aimed at the young, hip and cheap 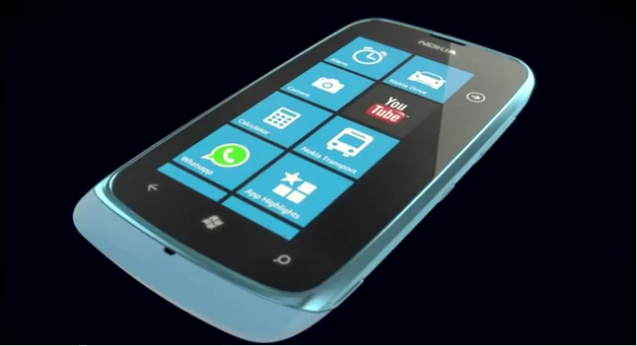 The Nokia Lumia 610 is official today, and it reminds us of that overcaffeinated younger cousin who just won’t stop talking. Not a bad thing, but this device is definitely loud. Available in white, cyan, magenta and black, the low-cost handset is one of the first with Windows Phone Tango, a variant of the OS with lower hardware requirements. The Lumia 610 has an 800Mhz single-core processor, 256MB RAM and a 5MP camera.

Not all features will be available in the OS, such as Bing Local Scout and automatic Skydrive uploads (though some will work manually), but Nokia is bundling its excellent Drives, Maps, Transport and Music apps with the device, and it will have access to the growing Windows Phone app store.